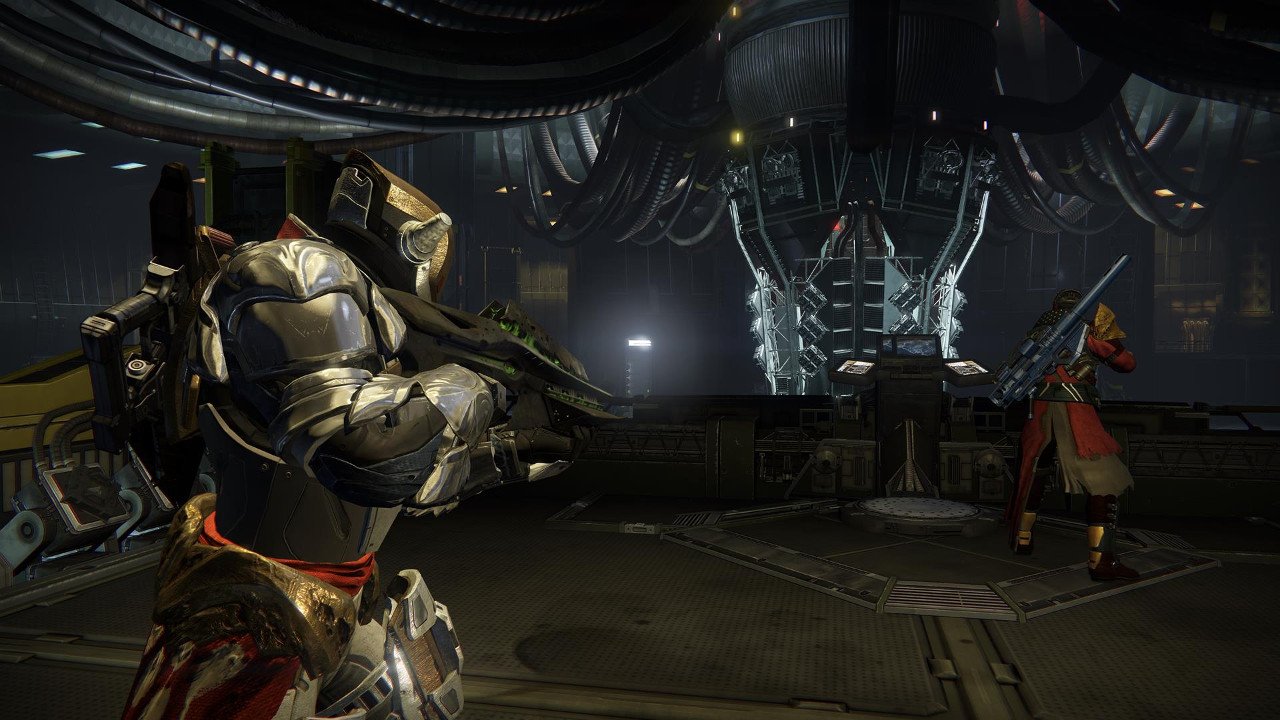 The next big update for Destiny is slated for the new year.  After the holidays have passed, Bungie says that they’ll be addressing “some stuff you’ve been asking us for,” according to their End-of-Year Update post on the developer’s blog.

“Our next update will drop in January.  It hopefully includes some stuff you’ve been asking us for.  Expect details soon after the holidays,” reads the update.  No hints were given as to what Destiny players should expect in the first update for the new year, but Bungie’s been pretty active in changing Destiny in major ways in recent weeks.

Changes to the Exotic Upgrade system went live earlier this month.  The Dark Below DLC introduced new exotic weapons, new story missions, and Raid content for the game.  The mysterious Xur plays an even bigger role in his visits to the Tower.  Just how Destiny will continue to evolve in 2015 is anyone’s guess.

Bungie also revealed that there will be “some small stocking stuffers” coming to Destiny players “after the holidays have come and gone.”    Again, Bungie did not reveal what these “stocking stuffers” would be.

Look for these Destiny gifts from Bungie and the next major update for the game in early-2015. In the meantime, Bungie expects the player base to expand with “Christmas Noobs” in the days ahead.