Diablo 3 Expansion will be playable at BlizzCon 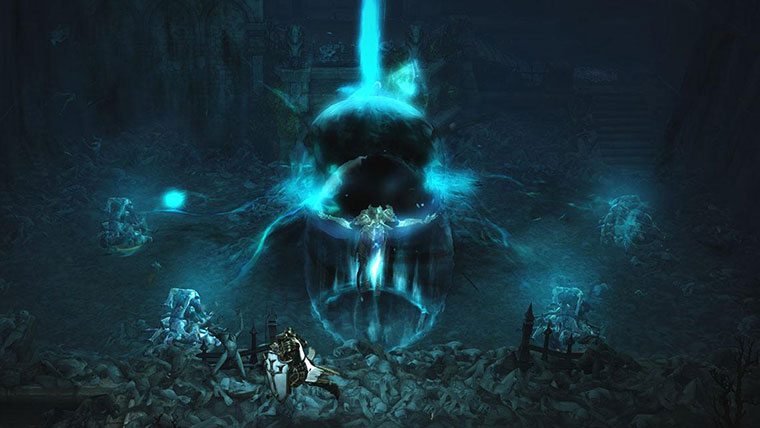 Chances are, if you’re heading to BlizzCon you either love Diablo 3 thouroughly, or hate it with a passion. Either way, attendees of the convention for all things Blizzard will get a chance to get hands-on with the upcoming expansion pack for the game, Reaper of Souls.

Blizzard has announced that attendees will get a chance to take the new Crusader class for a spin, as well as play the expansion content with the five original classes. Alongside the PC version of this expansion pack, attendees will be able to test drive the PlayStation 4 version of the game — which includes the unique control scheme and touchpad features.

So what else is there to expect from the November convention? There’s Blizzard’s trading card game that is currently in beta. New information regarding Heroes of the Storm (Blizzard All-Stars) is expected from the convention. While a discovered filing for Heroes of the Storm led many fans to believe that this was the next World of Warcraft expansion, Blizzard could still have something up their sleeve for the popular MMO.

The seventh BlizzCon event will take place at the Anaheim Convention Center in Anaheim, CA on November 8th and 9th.

Home / Game News / Diablo 3 Expansion will be playable at BlizzCon