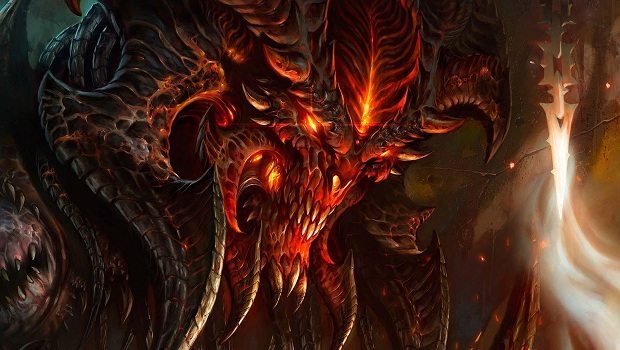 Peter Chung, creator and director of Aeon Flux, rose to prominence through his creation of a uniquely kick-ass style of animation. He’s recently teamed up with animation studio Titmouse, which has left its digital mark on popular, animated cult favorites such as Metalocalypse, Avatar: The Last Airbender, and Afro Samurai. The result? An insanely awesome Diablo III animated short that briefly examines the game’s lore before you drop hours of your life into it on May 15th.

Diablo III: Wrath follows the actions of Imperius, the Archangel of Valor, as he and the other four Archangels defeat the armies of Hell. Imperius is eventually pitted face-to-face against Diablo himself, and with the help of his Archangel companions, Diablo is defeated. Instead of imprisoning him however, Imperius slays the beast against the wishes of the other Archangels as they know he will return in due time. Enter your role in the Diablo III universe: prevent the war of Angels and Demons from engulfing the world of men.

If you haven’t yet placed your Diablo III pre-order, this short will probably entice you. What better way to get amped for an epically apocalyptic battle with the undead than to watch some animation by the guys who put out the most hand-banging, face-melting and euphoric Metal animation each Sunday at Midnight Eastern and Pacific? The only thing that would have made it better would have been to have a riff-ripping guitar solo headed by Brendon Small set to the action of the Imperius-Diablo battle. It it too much to ask for a weekly, 15-minute Diablo animated series to premiere on Adult Swim? Mike Lazzo, make that sh*t happen.