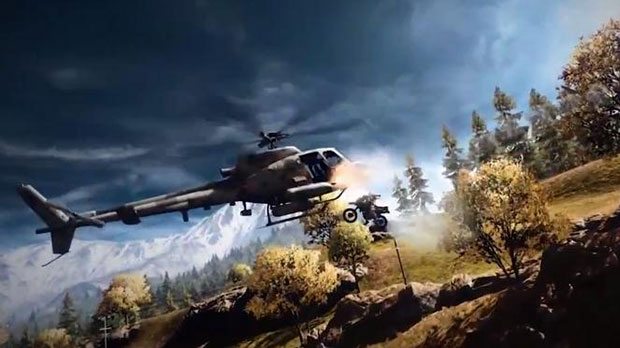 Battlefield 3 will see the release of its final round of downloadable content when the “End Game” DLC releases later this year. With the final pack, DICE will add four new maps, new vehicles, and new game modes (and sadly, no dinosaurs).

According to a recent post on the official Battlefield 3 website, End Game will feature two new game modes. One of those will mark the return of Air Superiority Mode, where teams battle it out in the skies, instead of on the ground. The second will be a classic capture the flag offering.