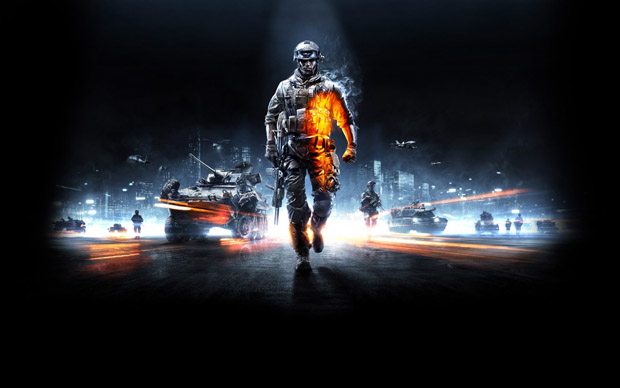 You may have already seen the supposedly “leaked” system requirements for DICE’s upcoming Battlefield 3, but be aware that you may not want to spend thousands in comp upgrades just yet.

A large number of gaming websites have reported that GameStop had posted the game’s system specifications. Apparently GameStop had found the spec details from a Battlefield 3 fansite called “BF3Blog.com.” GameStop may have failed to notice that there was in fact a disclaimer listed below the post stating, “Please note: these are our expected system requirements for Battlefield 3. When EA/DICE releases the official system requirements, we’ll update this page accordingly.”

Alan Kertz, BF3‘s Senior Gameplay Designer, recently confirmed the false leak by Tweeting, “We have not annouced any specs.” GameStop has since realized the error, and removed the specifications from their product description for Battlefield 3‘s PC game page. Kertz has had his hands full dispelling  misinformed and misguided rumors as of late. He was also forced to publicly dismiss (via Twitter) the allegations that the Frostbite 2.0 engine would only be available on the PC version of the game and not on consoles. Aside from common sense and the fact that DICE would have no reason to re-write their heavily anticipated game with a different engine exclusively for consoles, Kertz stated through a Tweet, “Bullshit confirmed. Frostbite 2.0 is the engine running the game on all platforms!!”

When the game’s specs, which are sure to be hefty, are officially released and confirmed by DICE themselves, we’ll let you know.