Digital Extremes releases drop rates of every item in Warframe

The latest news in the world of video games at Attack of the Fanboy
July 4th, 2017 by Lewis White 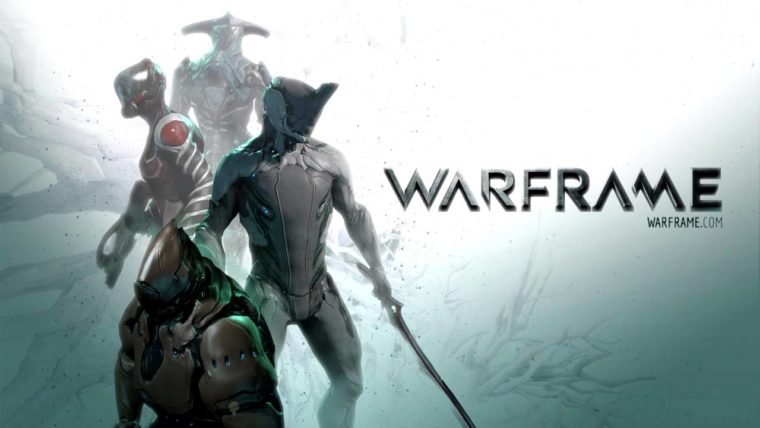 With games like Blizzard’s Overwatch being required to reveal intricate details surrounding the drop rates available in the game’s loot boxes for Chinese audiences, it would appear that other game companies are following this trend. While it has become a legal requirement for games that utilize loot boxes in games available in China to disclose information regarding drop rates, other games, such as Digital Extreme’s Warframe, are also doing the same.

Warframe is a Free-to-Play, loot-focused, third-person action game and while the title doesn’t actually feature loot boxes of any kind, the game does revolve around grinding for different materials in order to create weapons and the game’s titular Warframes. For those who’ve played Warframe before, you may know that the game can be quite steep in giving out higher-tier rewards, and some drops rates are even lower than imagined.

Nevertheless, Digital Extremes have followed suit by releasing the drop rates of every single item in the game, all 15,379 of them if this list is up-to-date. From the 100-percent guaranteed items to the 0.1% ultra-rares, every acquirable material, blueprint and weapon can be found in Digital Extremes’ list, available here.

The list does feature a host of items deemed “under review”, usually with an extremely low drop rate below 0.1%. The developers state that the list’s stats are generated from their internal database and that because of the game’s complexities the data may not be one-hundred-percent reliable, but it should be within the same ball park.

To coincide with the launch of the drop rate list, Digital Extremes have also launched a new forum group to discuss the drop rates of items with, available here. For those who think that some drop rates are a bit too steep, this is a way to discuss civilly with other members of the Warframe fanbase. Or, you know, unintentionally argue with them because you think a blueprint should be available easily/take longer to get, whatever you choose really.

Warframe is already one of my top free-to-play games, and the transparency that companies are starting to show towards their consumers is certainly welcome. Sure, some drop rates might seem steep, but as long as we’re aware of how steep they are and fans can judge and respond with evidence, then I feel Digital Extremes can work with fans to create a better project in the long run. Now, it’s time to jump back in and be a badass space ninja.