Dracula just being Dracula in Castlevania Lords of Shadow 2 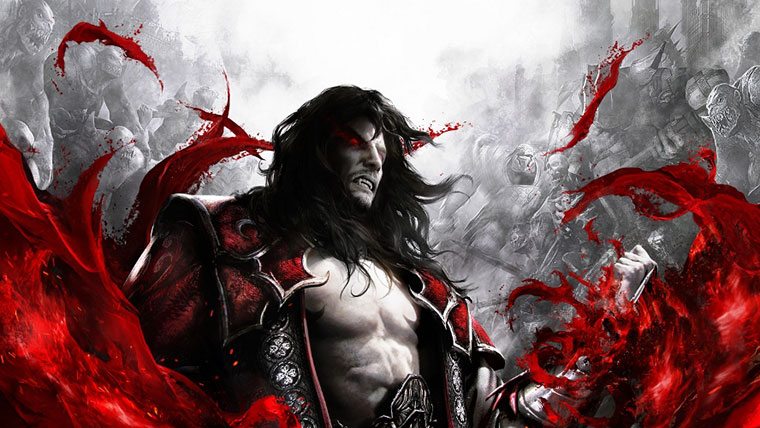 Castlevania Lords of Shadow 2 is not about the kind of vampires who sparkle like diamonds and partake in friendly games of baseball in the middle of a stormy forest. No, Dracula is a vampire. The vampire, in fact – an OV (Original Vampire) if you will. He sustains himself on the blood of living humans, kills those who are foolish enough to stand in his way, and defies the powers of both Heaven and Hell. In other words, you wouldn’t exactly invite this guy over for a Sunday dinner or introduce him to your parents after meeting him in the shadowy alcoves of a nightclub.

Despite the fact that Dracula is the embodiment of evil and keeps company with Death and Satan, there are those that feel Konami and Mercury Steam have gone a bit too far in Lord of Shadow 2’s “No Russian” scene that reportedly takes place very early on in the game. For those of you that haven’t heard of it, it goes a little something like this: Dracula must take the first step to regaining his considerable powers by feeding on a family of three – man, woman and child. The scene, or at least part of it, plays out in first-person, and I’d imagine it’s a very visceral experience for the player, unfortunate as it is for that poor fictional young family. Some people, members of the media included, have taken offense to this scene – and understandably so – but considering millions of digital soldiers are killed on a daily basis for no better reason than to capture a flag or blow up a base in games like Battlefield and Call of Duty, I’d say Dracula’s body count pales in comparison to Alpha or Bravo team.

Dracula is only acting according to his nature. The man refers to himself as the Prince of Darkness after all. Did we really expect him to feed on stray cats and sewer rats on his quest to overthrow Satan?

And lest we forget, Castlevania Lords of Shadow 2 is just a game, a form of entertainment like any other. Enjoy the ride and let Dracula be Dracula. The man’s had a rough go of it.

Lords of Shadow 2 releases later this month on Xbox 360 and PS3.