The latest news in the world of video games at Attack of the Fanboy
May 22nd, 2015 by Damian Seeto 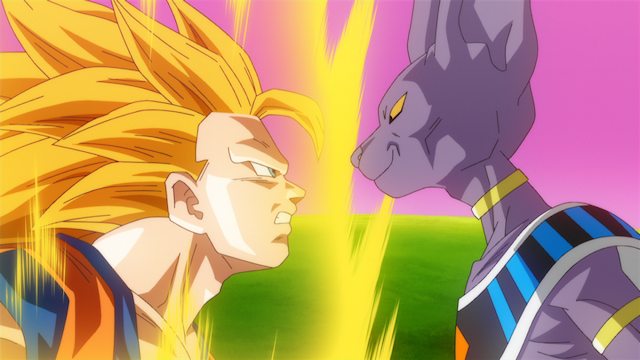 You can visit the official Dragon Ball Super website now by clicking here. There’s not much content on the site yet, but things might start to take shape when the show airs in Japan this June. It’s also worth mentioning the site is also all in Japanese, but Google Chrome can translate some of the text to English.

As of right now, the official Dragon Ball Super does not announce anything we don’t know about the show already. As reported a few days ago, we know who is performing the opening and ending themes for the series.

Currently, only Masako Nozawa has been noted as the voice cast in Dragon Ball Super. She is the voice of Goku, Gohan and Goten. It’s safe to assume all of these characters will be back in the new series. Goku is pretty obvious as he in the main character of the entire franchise.

Aside from the official website, Dragon Ball Super also has its own Twitter handle as well. It’s called @DB_Super2015. You may want to follow it if you want all the latest news on the series.