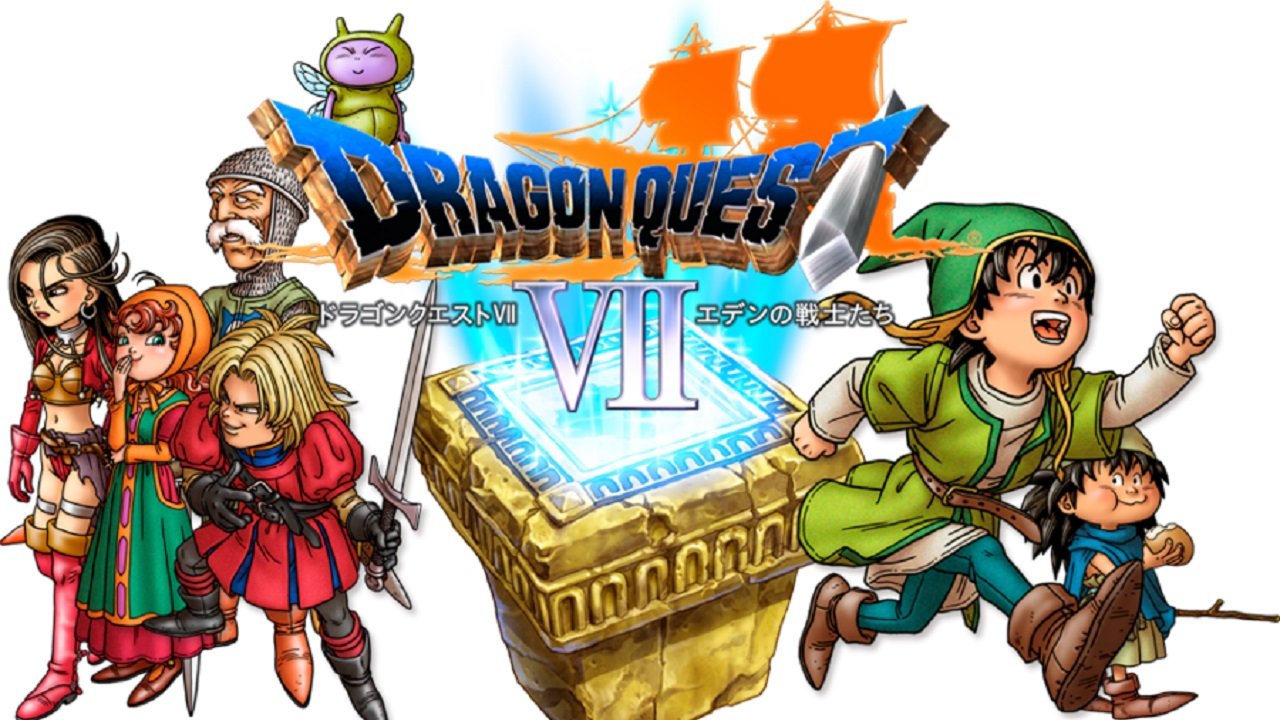 Show’s over, Dragon Quest fans. Square Enix have issued a cease and desist notice to the biggest fan effort to translate Dragon Quest VII. A Reddit user, most likely this Dragon’s Den forumgoer or somebody from their team, had the following to say on Reddit:

So, we have just received a cease and desist order from Square-Enix. So we are packing up shop and hoping that this means we will see a release from them in the coming months.

If this is true, please consider buying the game to support Dragon Quest here in the west. It’s the only way we will see more of these game from Square-Enix.

Thanks to everyone who offered a hand with the editing.

News of the cease and desist spread quickly, and fans took to Twitter and forums alikes to voice both their disapproval and a cautious optimism. Many also thanked the fan translators for the efforts they had made to make the game accessible to an English-speaking audience, even if they had to come to an end.

Potentially, the cease and desist for the Dragon Quest VII fan translation product could indicate plans for Square Enix to officially translate and localize the 3Ds title. Others have speculated that Square Enix are protecting their brand’s image and reputation by shutting down the project, since the company would otherwise have no control over the final product. A lack of control means that obscene or offensive content could be sneaked into Dragon Quest VII and tarnish Square Enix by association — however unlikely this actually is.