The latest news in the world of video games at Attack of the Fanboy
July 6th, 2015 by Dean James 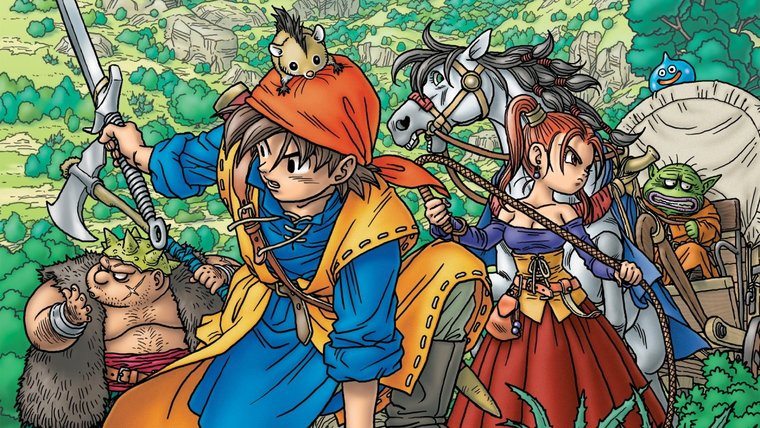 Dragon Quest VIII originally released for PS2 back nearly 10 years ago in the US and is getting a Japanese re-release for the Nintendo 3DS next month. Many have been worried that it may not make it to the West, considering Dragon Quest VII for 3DS did not, but it sounds like we might not only get Dragon Quest VIII localized, but also VII in the future.

This past weekend was the Japan Expo 2015 in Paris, France, which Dragon Quest series creator Yuji Horii attended. During this expo, Horii slipped up and gave us some news we have been waiting on.

Gematsu reports multiple sources that were covering the show tweeted that Horri revealed at the show that Dragon Quest VII and Dragon Quest VIII would both be released “in French.” According to some of these same sources that spoke with Square Enix after, this was not planned to be announced there at all and Horii in fact let it slip.

If the game is going to be released “in French,” there is almost no doubt that it would also come out in other Western territories, including the US. The fact that this expo was in Paris is why he specifically mentioned that. 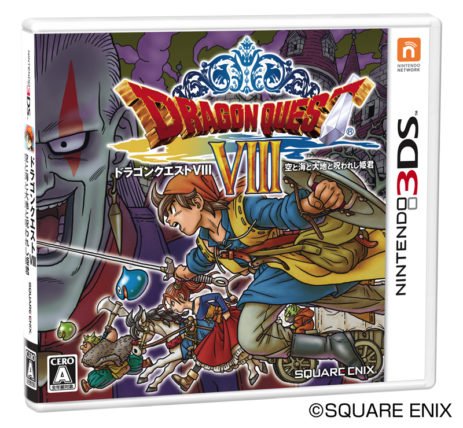 The final Japanese cover art has also been revealed for the game, which can be seen on the right. The Japanese pre-order bonus has also been announced, which according to GeekSnack is a weapon you can use, the Ancient Sword of Loto, which is also known as Edrick’s Sword.

Dragon Quest VIII is one of my favorite games of all time, especially in the RPG genre, so this is an announcement I’ve really been wanting. Hopefully we’ll get more solid details about a Western release and a release date in the near future, perhaps around the release of the Japanese version on August 27.