Dragon’s Dogma: Dark Arisen Is Headed To The Nintendo Switch

Now you can hear about wolves hunting in packs on the go. 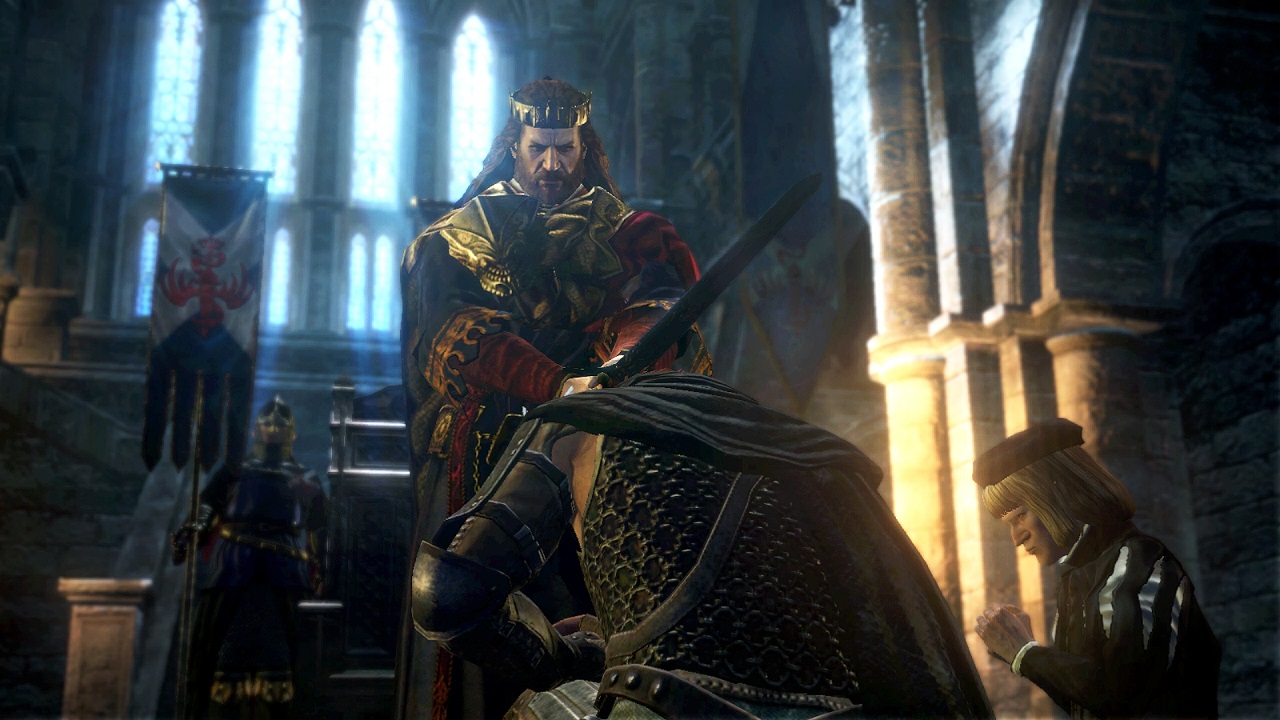 Another day, another Switch port. And this time it will be Capcom’s Dragon’s Dogma: Dark Arisen that’s headed to Nintendo’s console-handheld hybrid this April.

For those who are somehow more out of the loop than I was when I reviewed the PS4 port back in 2017, Dragon’s Dogma: Dark Arisen (don’t worry, you get the whole package) is the expansion of the widely-acclaimed 2012 hit, Dragon’s Dogma.

With an aesthetic and setting similar to that of The Elder Scrolls IV: Oblivion and combat which takes cues from Devil May Cry, Dragon’s Dogma quickly gained a devout fanbase and demand for a genuine sequel (which they’re still waiting on). In particular, Pawns — A.I.-controlled followers — were well-received thanks to their capacity to learn and grow as they travel, as well as them being able to use their knowledge to help other players whenever they would recruit them. Customization was also a major selling point, with players being able to choose between nine different vocations (jobs), each with their own array skills and/or spells.

Unfortunately, while the pawns, vocations and just about everything related to combat (except targeting) was phenomenal, exploration marred an otherwise solid game by a fair degree.

It’s not just the fact that Gransys isn’t a particularly compelling world, but also a poorly thought out fast travel system and the repeated dialogue (Did you know wolves hunt in packs? What about the need to cut off a lizardman’s tail? Don’t worry: your pawn will tell you — ad nauseam) makes backtracking during the early stages of the game in particular a nightmare.

Again, despite those shortcomings, Dragon’s Dogma: Dark Arisen is a solid game that provides plenty of hours of content which can now be taken on the go thanks to the Switch.

Dragon’s Dogma: Dark Arisen arrives on the Nintendo Switch on April 23 and will cost $29.99.