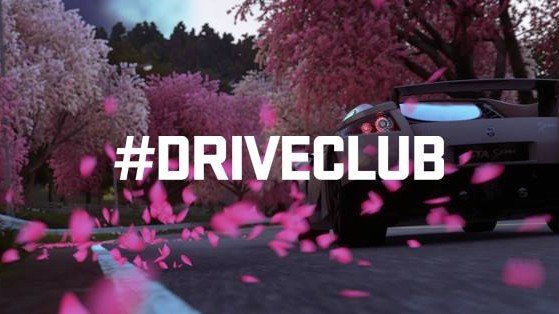 Driveclub has had a rough launch but now that stability is up to par fans are really getting into the racer. The array of free and paid content available to users has allowed it to become a fun little driving simulator for fans. Now comes a possibility of a new country being added to the title.

According to the header image on the Official Driveclub Facebook page, it looks as though Japan might be the next addition to the title. This can be distinguished by the cherry blossom trees and petals along the road. Cherry blossoms are synonymous in pop culture with Japan as they are native to that country.

Japan would be an interesting location to add as they can utilize the inclusion of the country to implement various real-world locales. It would also be an opportunity to include a wide array of drift races as the country is known to favor this facet of races. No word on if or when the content would arrive in the game or if it would be free or paid. Currently it is just speculation, but the image was certainly meant to stir up some ideas in fans. The games director even posted the image on Twitter to rouse fans. Hopefully we will hear more information in the near future.