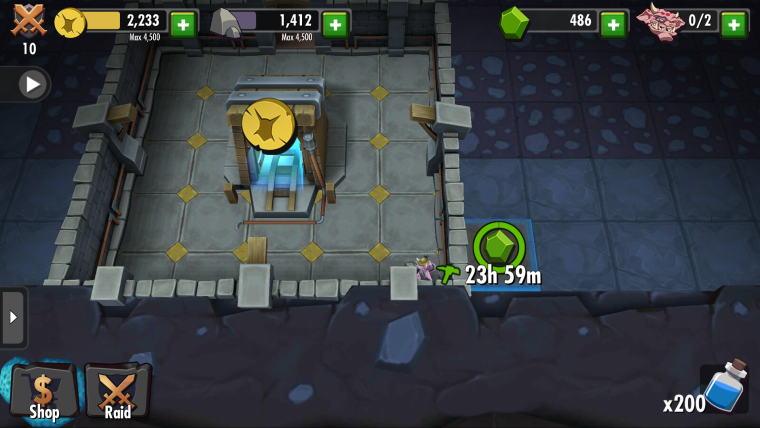 Advertisements for EA’s “free-to-play” Dungeon Keeper game have been banned in the UK. The UK’s Advertising Standards Authority (ASA) say the ads are misleading.

The ASA received an email complaint from a gamer saying Dungeon Keeper ads a misleading because the game is not “free-to-play” reports Game Industry International.

EA’s Dungeon Keeper is free to download, but playing the actual game is “severely limited” without paying an absurd amount of money via in-app purchases. Players normally have to wait 4 hours or even 24 hours before they can continue playing. To speed up this process, EA cunningly encourages you to pay real money in order to keep playing.

Because the complaint has been upheld, the ASA has said the ad cannot appear “in its current form” ever again. EA will now have to make a new ad clearly stating in-app purchases are required to keep playing Dungeon Keeper. In any case, EA must not say the game is “free-to-play” without stating its severe limitations.

Dungeon Keeper has been ridiculed by gamers ever since it came out. The game currently has a 0.4 rating by Metacritic users. Most of the criticism is towards the ridiculous in-app purchases that are required to play the game for even a few minutes.