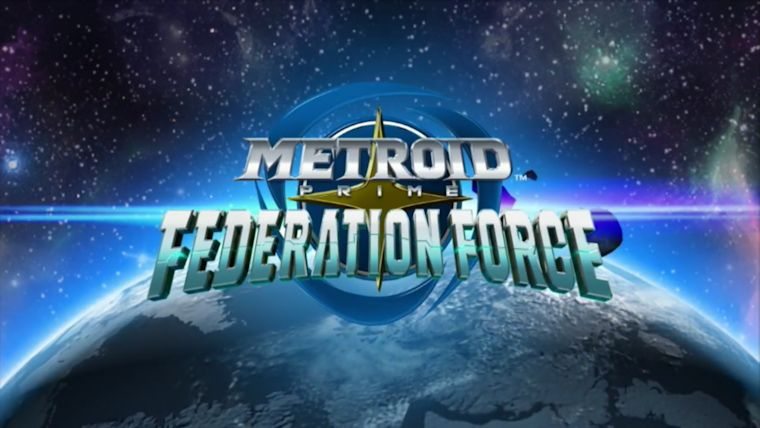 Every E3 fans wait for news of a new Metroid game, and Nintendo just gave it to them with the reveal of Metroid Prime Federation Force. The game is coming to Nintendo 3DS in 2016, and looks to bring some new elements to the series.

Featuring 4 player co-op missions centered around the Metroid Prime universe, it is a definite departure from Metroid standards.

The game will come packaged with Metroid Prime Blast Ball, which shifts to 3v3 sci-fi sports battles. The trailer showed one mode that seemed like a Metroid spin on soccer.

It’s always great to get new games in the Metroid series, but fans might have been wanting a more traditional experience. Metroid is typically a solo affair, with multiplayer being added in later games with mixed results.

The presentation is still going, so more Metroid news could be on the way, but if nothing else is announced fans might have to wait a while for more classic Metroid fun.