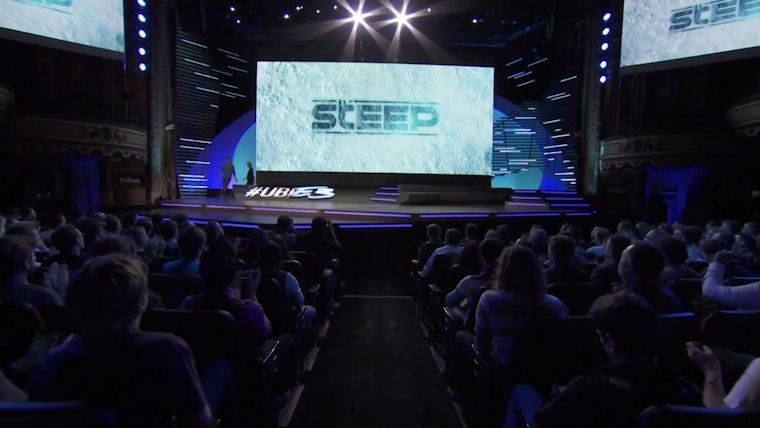 E3 is all about the announcements, some involving already revealed games and some that are completely unknown. Ubisoft is in the middle of holding their conference right now and it appears they’ve decided to save the new stuff for the very end as they have revealed Steep through an early press release and trailers.

Steep is an open world action sports game that lets you explore the mountain through skiing, wingsuiting, snowboarding, and paragliding.

In the game’s debut trailer and gameplay demo, this looks like a blast as you get to take on the Alps in the game, with a free update adding the Alaskan mountains after launch.

What sounds really neat is the ability to do stunts and share them with others across the world in the game, which I can’t wait to check out.

Steep will be arriving on Xbox One, PS4, and PC this December.