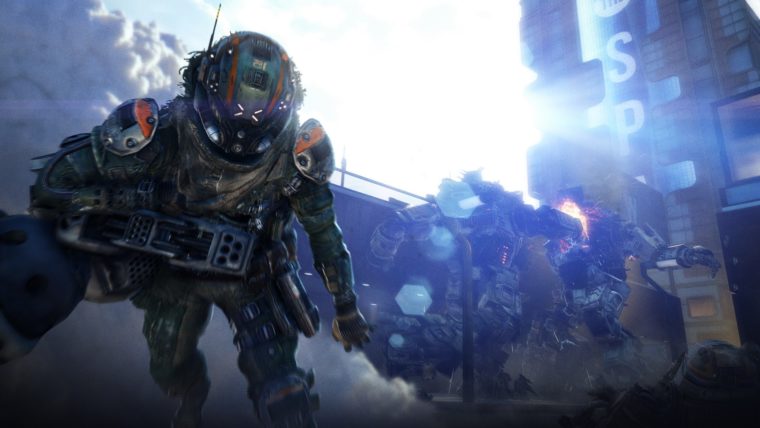 Titanfall 2 might be EA’s most anticipated title coming up, but it will not be apart of EA Access or Origin Access. This is a small blow to fans as some expected early admittance to the game as such EA has done in the past with Madden, FIFA and other franchises.

The news comes via Gamereactor UK which EA contacted as a follow up to a previous question regarding Titanfall 2’s participation in EA Access and Origin Access. In the past fans would be able to play an upcoming EA title a few days earlier with EA/Origin Access Subscription and it would even offer a discount to the full game. However, it seems that given Titanfall 2 seems to be a cornerstone of EA’s holiday release, they don’t plan on anything for it.

EA clarified to Gamereactor UK that it might be featured in the future stating; “They clarify that it might get included in the future, but at least not this year.” One would assume if it eventually appears on EA/Origin Access it won’t be until after all the free DLC launches post-release.

Get ready to step inside your titan again later this year, Titanfall 2 is set to release on October 28th for PC, Xbox One and PlayStation 4.