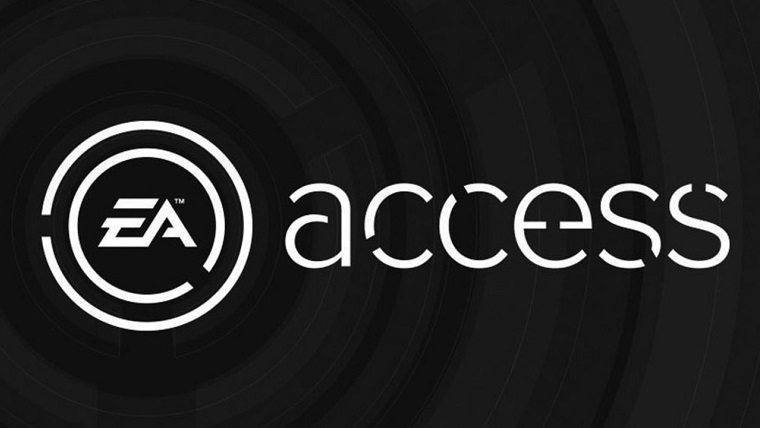 EA Access seemed like a crazy idea when it was first announced a couple of years ago. Since then the program has matured and has become one of the best values in gaming for those on Xbox One, and with Origin Access on PC. Now it seems like those who have stuck with the program are getting a little extra value with EA Access sending out “thank you” packages to longtime subscribers.

You can check out a lot of them right here, with the official EA Access Twitter account sharing tweets from those who have received the packages. Inside the package is a 2TB external hard drive that specifically works with Xbox One, along with a few months of free EA Access. The letter that comes with the goodies explains that the hard drive is meant to help with all of those free digital games members can get from the EA Access Vault, and that the package as a whole is meant to say “thanks” to people who have been subscribers since the beginning of the program.

EA Access began in August of 2014, costing $4.99 a month of $29.99 a year. It seems like those who have been active subscribers since the beginning are the ones getting these special packages. There’s no word on Origin Access doing the same sort of thing, but that program came along awhile after the initial roll out of EA Access.

EA Access members get early access to EA games, including AAA releases like Mass Effect: Andromeda and the annual Madden entry. They also get discounts on digital games, and access to The Vault which currently contains over 40 games that members can download and play at no extra charge. Members just have to keep an active subscription in order to keep playing.

Are you an EA Access member? Did you get the goodie package? Let us know in the comments.