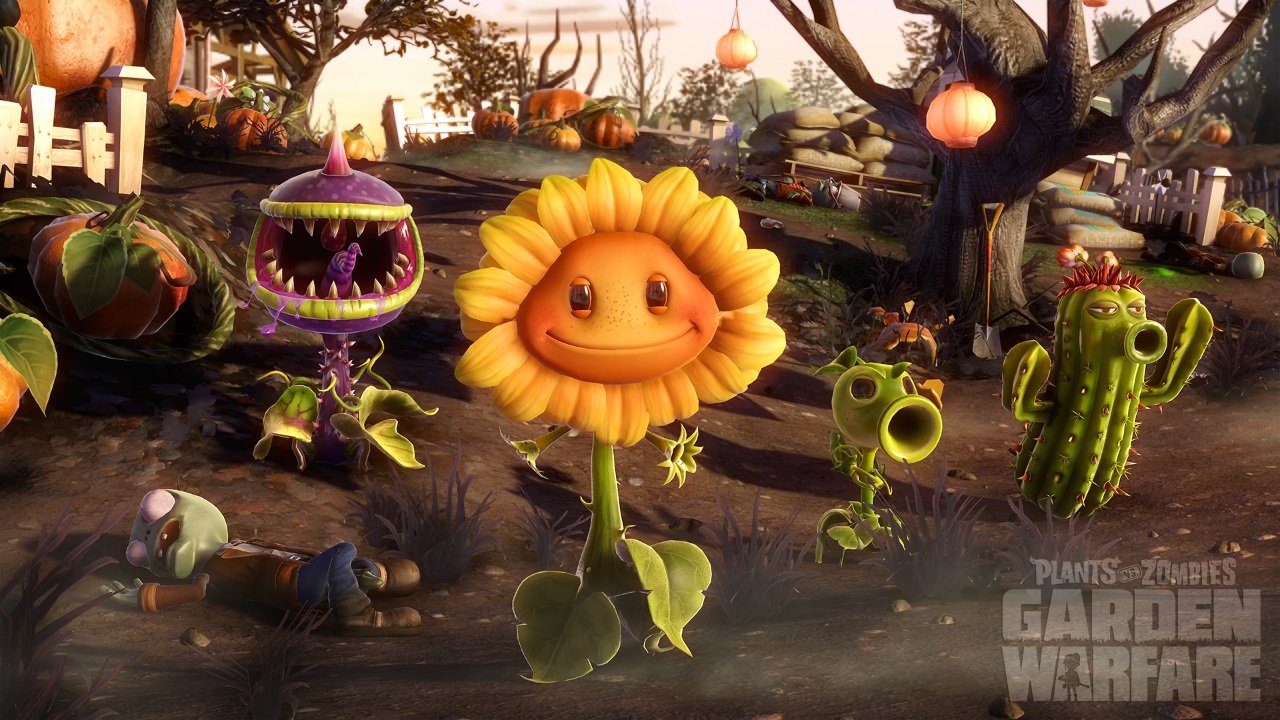 Hot on the heels of the financial reports that came earlier today, a conference call took place where EA’s CEO mentioned the hit Plants vs Zombies: Garden Warfare in relation to the yet untitled Plants vs Zombies game coming to consoles and PC in 2016.

On an earnings call, EA CEO Andrew Wilson connected 2014’s hit Plants vs Zombies: Garden Warfare to the yet untitled Plants vs Zombies game that was revealed via previous financial reports earlier today.  He did so with the following statement:

“After Plants vs. Zombies: Garden Warfare became a sensation last year with console players young and old, we will be returning to the Plants vs. Zombies universe with a bigger and bolder new console experience in FY16 that we’ll share more about at E3,”

So it seems that his statement might lead fans to believe that we might be seeing a Garden Warfare sequel of sorts. Either way we will find about it at E3 2015 which is just a little over a month away. Does this excite you to see a possible sequel to an off shoot of the IP or is it just EA beating the franchise into the ground?

The untitled Plants vs Zombies game is set to release early 2016 for unspecified consoles and PC.