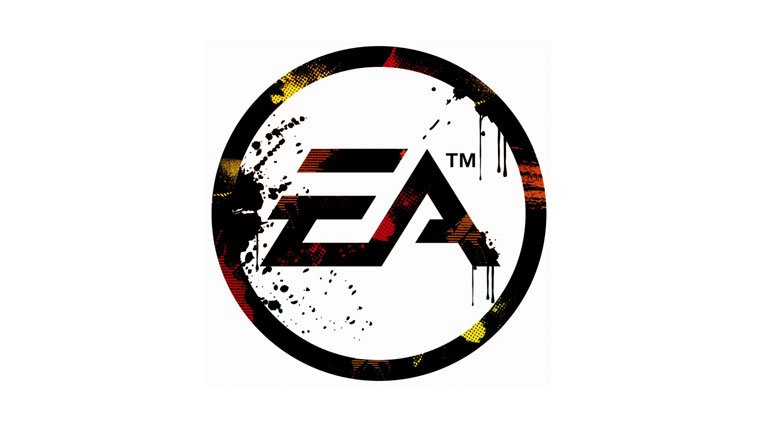 EA’s head CFO has done a rather impressive 180 regarding the company’s stance on the inclusion on in-game purchases on all future titles from the company.

You may remember that last week EA announced that ALL of their future titles would include the much maligned microtransaction feature. Gamers, understandably, were prepared to storm the ramparts of EA, pitchforks in hand. Well, allow EA to clarify. CFO Blake Jorgensen wants to let you that his statements from last week were ‘misconstrued’, and that EA is not looking to include in-game purchases in every title. In an interview with Polygon, Jorgen hoped to clear up any confusion.

Jorgen wants to make sure that gamers understand that EA will not be trying to nickel and dime them, even after they have already shelled out for a full retail copy of a game. What he meant to convey was that EA would include the ABILITY to include microtransactions in a title if a developer so desired it. EA will support these choices by developers in the form of  in-house credit card processing and downloads.

Still strikes us as a screeching 180. We all know that EA is low hanging fruit, and is everyone’s favorite punching bag when it comes to questionable industry decisions. However, this ‘clarification’ seems to have the smell of placation. What do you think? Let us know.