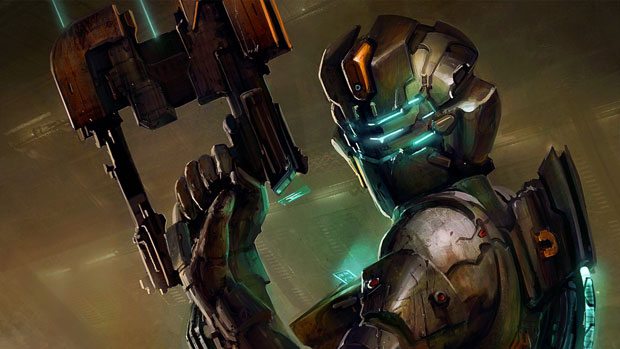 It looks like Electronic Arts will be unveiling Dead Space 3 at E3 next week. Numerous rumors pointed to an impending announcement from the company, but today, the publisher finally fessed up to their intentions of revealing the title at this year’s show.

EA told IGN that they will unveiling the first footage of the game at their pre-E3 Press Event on Monday June 4th. Earlier today, new images were spotted that paint a picture of a cooperative gameplay experience for the sequel.

We’ll have more details on Dead Space 3 shortly, until then, have a look at the latest trailer for an upcoming graphic Novel set in the Dead Space universe.