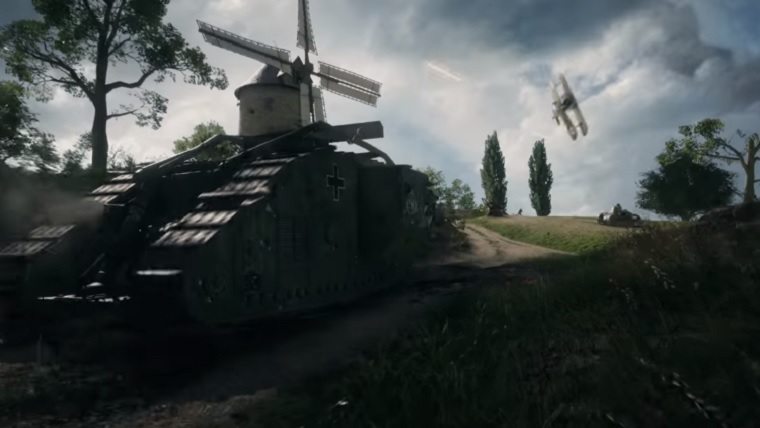 As you may know, the Battlefield 1 beta is underway for many gamers. EA has however noted that it is deploying an update to it which is making fans excited.

The official Battlefield Twitter page tweeted out: “We’ll be deploying a BF1 update on all platforms starting on Sept 5 at 1A PT/8A UTC/10A CEST with up to 15 minutes expected downtime.”

The servers for Battlefield 1 will only be down for 15 minutes so that isn’t such a long time. If you are on the beta, just wait until the update is installed so you can start playing it again.

Anyway, many people are excited over this announced update. It’s very unusual that an update is installed on a beta. People on Twitter replying to the tweet have speculated that they might be getting a new map.

The beta became available to everyone a few days ago, although it hasn’t been a smooth ride. The servers have been down several times much to the annoyance of many gamers.

We will let you know if there are any changes made to the beta for Battlefield 1. It’s unlikely major things will be added since it’s just a free beta. Many changes will be made once the game actually comes out.