EA pulling out of Dawngate MMO 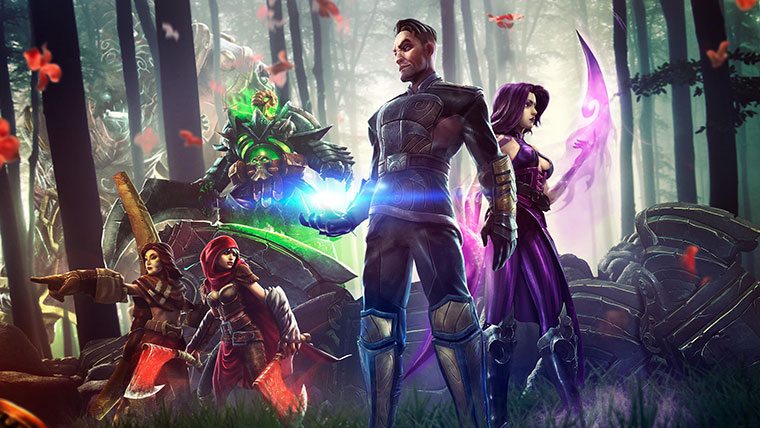 Electronic Arts was attempting to break into the MOBA genre with Dawngate, their competitor to DOTA 2 and League of Legends.  After six months in open beta, it was announced this afternoon that development would cease in 90 days.  In a letter to Dawngate players, Matt Bromberg revealed the details of the shutdown.

“We built a game in Dawngate that wasn’t simply a clone of existing MOBAs, but one that truly pushed the genre forward in many ways. Dawngate has been in beta for almost 18 months, including a full open beta for the past six months. Through that time, we’ve taken a lot of feedback from players and delivered lots of new features and innovations. And although the game has grown, we’re not seeing the progress we’d hoped for,” said Bromberg.

Those who did participate in the beta, and spent any money will be entitled to refunds, according to the post.  “For most players, we’ll process those refunds within the next 10 days,” says EA.

EA’s jump into the MOBA genre came at a time where many companies are looking to capitalize on this trendy game type.  DOTA 2 and League of Legends dominate the space, while companies like Blizzard, Crytek, and others look to break in and steal market share.  It’s unclear whether EA will go back to the drawing board for another MOBA style game, or whether they’re moving on entirely.