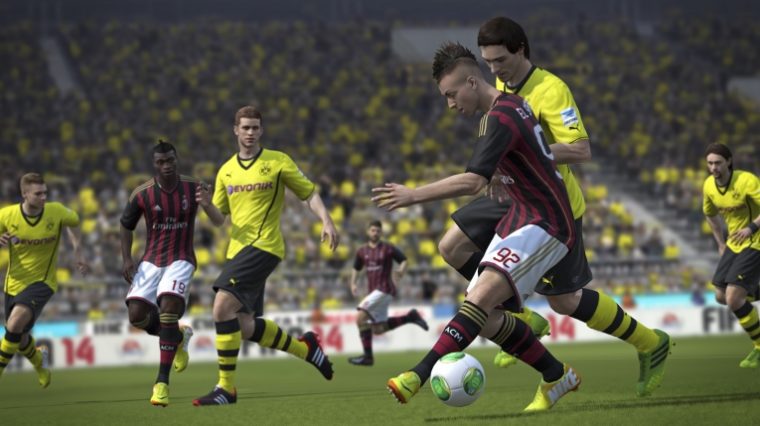 Since its release late last month, FIFA 14 has split the community’s opinions. Some loath it, while others, such as myself, love it. Regardless, EA Sports have acted upon feedback from gamers and released a second title update for FIFA 14. Below is a list of improvements, balances and fixes:

On top of this, they responded to the community and upgraded Stephan El Shaarawy’s ‘Skill’ rating to 4 stars. The FIFA 14 cover star’s skills have only been improved on Online Seasons, Head to Head, and Career Mode though, as FIFA 14’s Ultimate Team ratings and database are a separate system. They are looking into potentially upgrading him on FUT in the future though.

The update is currently live on PC, while it should hit Xbox Live and PlayStation Network sometime this week. The original post on EA’s Forums, which can be found here, thanks the community for it’s help and calls for it’s continued feedback on issues such as freezing as they know it is an ongoing issue. Until the update does hit, be sure to check out my guide on how to score in FIFA 14.