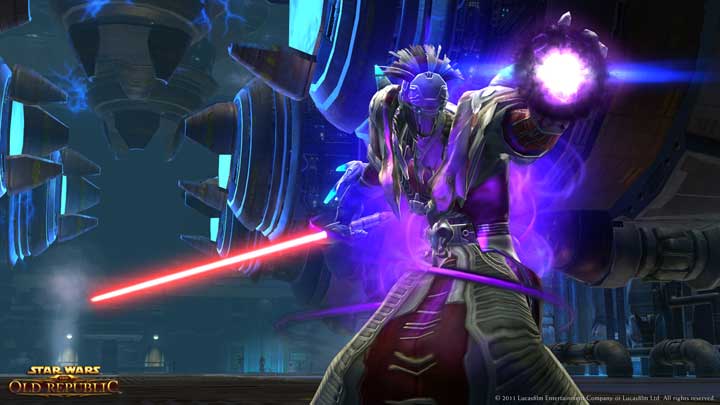 Early access for the release of Star Wars: The Old Republic begins today.  Those that pre-ordered the game through either Origin or a traditional retail outlet will get access to a queue that will eventually allow you to start your SWTOR adventure.

Bioware isn’t allowing everyone in at once in an attempt to stem server crashes and bad performance during the opening weeks of the game’s release.  Waves of Padawans, Knights, Sith Warriors and Bounty Hunters will be added into the list of entrants Bioware is allowing into the game, as the developer lets players in periodically until the scheduled December 20th release and launch of the biggest MMO’s in recent memory.

There are reports of long staging times to get in on the action, being day one and all, that is expected.