The latest news in the world of video games at Attack of the Fanboy
August 31st, 2016 by Damian Seeto 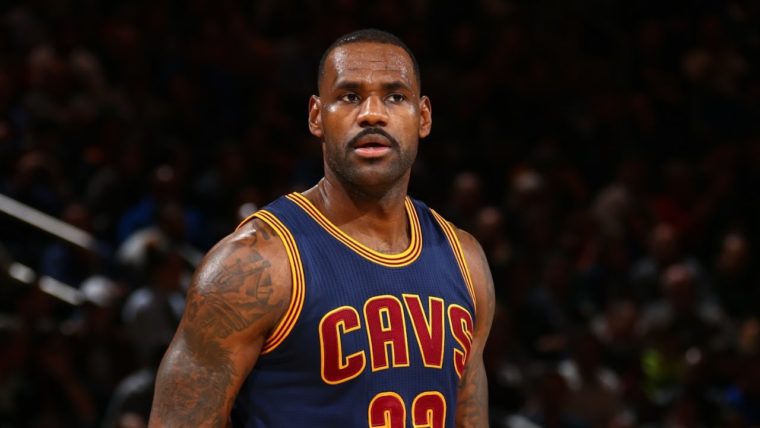 Early player ratings have now been revealed for some of the big stars that will be in NBA 2K17. These are early ratings as things could be updated by the time the game comes out.

Much like with NBA 2K16, 2K Sports has been strict with its numbers and not everyone is getting a rating above 90. The ratings revealed today are for the current players.

Here are the top NBA 2K17 players so far:

As you can see, just 12 players in the whole NBA have a 90 or above. Some famous names missed out to be on the top like Kyrie Irving with an 89 and Damian Lillard also with an 89.

As aforementioned, the player ratings might change between now and release date, but this is a good indication to see who the best players are in NBA 2K17.

The Golden State Warriors have the best players as four of them have a 90 or above. This is thanks to the acquisition of Kevin Durant who controversially joined the team earlier this year even though OKC were still title contenders.