The latest news in the world of video games at Attack of the Fanboy
August 4th, 2016 by Dean James 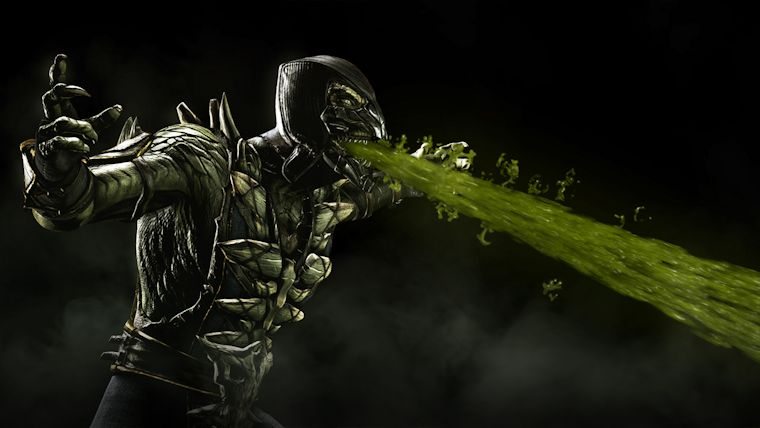 Mortal Kombat X originally released back in April 2015 and has received two Kombat Packs that added four new DLC characters each to the game. Fans have been really hoping we’d see a third Kombat Pack after the success of the first two and NetherRealm’s Ed Boon is once again teasing the prospect of it.

Boon has been known over the years for his tendency to troll at times, but he has brought up the prospect of a Kombat Pack 3 a number of times. The latest came at a completely random time as well, as he posted a new poll through his Twitter.

He’s previously done polls that asked if fans would prefer a Kombat Pack 3, Shaolin Monks 2, or an Injustice 2, the last of which was announced around E3. His latest poll is quite different, as he instead asked “Are you going to buy an Xbox One S?”

This doesn’t seem like it would involve Mortal Kombat X and the rumored Kombat Pack 3 at all, but he added in a third voting option besides “Yes” and “No” that said “Kombat Pack 3 Dammit ! !”

As you can imagine, this last choice had an overwhelming percentage of the votes as of the time of this writing. If Boon truly wanted to know if people were buying the new Xbox One S, he likely wouldn’t have thrown in that third option. Instead, this gave him another chance to tease something that we can only hope is actually going to be coming sometime in the near future.