Edea Is Back In The Newest Trailer For Bravely Second: End Layer 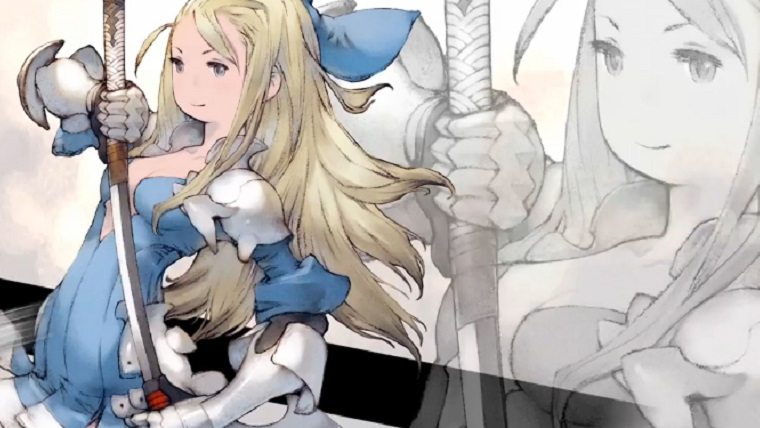 When Bravely Second: End Layer launches in a couple of months it will be introducing a cast of both old and new characters, and one of those old characters is none other than Edea Lee. Edea has just received a new character trailer welcoming her back into the game, which you can check out at the bottom of this post.

Sporting a flashier look this time around, Edea drops into a battle to save a little boy from a seriously creepy-looking character. She reveals her rank as Knights-Captain of the Eternian Ducal Guard, before sassily informing the boy who he can thank for saving his “behind.” We even get to see the tearful reunion between her and Bravely Default’s Tiz, which is a side of the character you don’t see very often.

Bravely Second takes place two and a half years after the events of Bravely Default, with Tiz awakening from his Coma and being rescued by a new character named Magnolia Arch as was previewed in the ending of the first game. They ultimately band together with a swordsman named Yew and Edea to search for Bravely Default’s Agnes, who was abducted by a man named Kaiser Oblivion.

Bravely Second: End Layer is set to launch in the US on April 15 exclusively for the Nintendo 3DS.

Home / Game News / Edea Is Back In The Newest Trailer For Bravely Second: End Layer