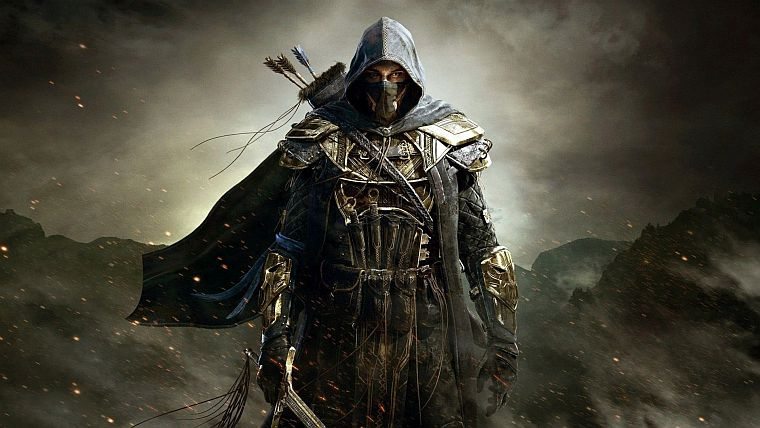 Bethesda’s PR mouthpiece Pete Hines has rushed to defend The Elder Scrolls Online amid criticism that the game will cost $14.99 a month for gamers to subscribe to.

Speaking to GameSpot on the matter, Hines claims that the price is justifiable as a ”value proposition” that will supply players with ”real and significant” content –

“We feel pretty strongly about the support we’re going to have for the game and what you’re going to get for those dollars. We’re also very confident in our ability to support it with content. And not content of the magnitude of, it’s a new month, here’s a new sword or here’s a funny hat–but content that is real and significant and it feels like regular and consistent DLC releases.”

Paying for MMO’s online is obviously not uncommon, but the transition of a similar format to consoles has been met with stone wall disapproval. Many have questioned why it cannot remain as a free-to-play game, maybe with a compromise on micro-transactions. But Bethesda are asserting that it is a case of unity when it comes to ESO, as the frequent updates will require gamers to be on par with each other in terms of content –

“So you wind up in a situation where you say, look, by and large, when you’re talking about regular content, adding new features and new parts of the world, either you’re all in or you’re not.” Hines stated. ”We’re not trying to make a game that everybody who plays games will automatically buy; it is a certain kind of game. There’s no shooter elements. There’s no aliens. It is a massive, ‘Go where you want, do what you want’ game that we think offers the kind of experience that’s worthy of a subscription.”

Hines clearly believes that a free-to-play model would be stifling the overall experience, though this style does seem to alienate gamers who were excited by the title but maybe cannot afford the monthly price-tag. The success of the game may largely determine a future price-cut but for now, the fee remains for better or for worse.

What do you make of Bethesda’s reasoning? Maybe you still don’t agree with the cost? Leave a comment below with your thoughts!