The latest news in the world of video games at Attack of the Fanboy
August 5th, 2015 by Kyle Hanson 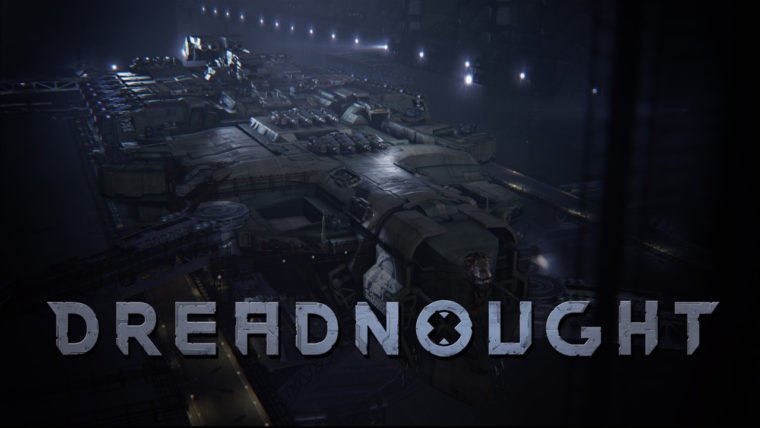 The Battlestar Galactica-esque space combat game Dreadnought has entered its Closed Beta phase. The news comes via publisher Grey Box’s website, where you can sign up to be considered for entry in the closed off testing session.

We’ve covered Dreadnought extensively before, with a couple of interviews and hands-on reports from various conventions. The game is a free-to-play multiplayer space combat arena, where teams choose between various classes of ships before doing battle in huge air and space maps.

The major difference between Dreadnought and other space combat games is that it truly tries to give you a sense of scale. As the name suggest, the ships in Dreadnought are massive, with the titular class being the biggest of them all. Other classes include a healer, a sniper, and a more maneuverable, but less combat ready ship.

Ships move slowly, almost lumbering around the battlefield. Combined with decreased maneuverability, and the sheer size of these ships, and you end up with an experience like no other. One where players really get a sense of how big the ships are that are doing combat.

Dreadnought is currently set for release some time in 2015 on PC, but other platforms have been discussed as possibilities.