eSports Might Be a Medal Event in the 2024 Olympics

The latest news in the world of video games at Attack of the Fanboy
August 9th, 2017 by Dylan Siegler 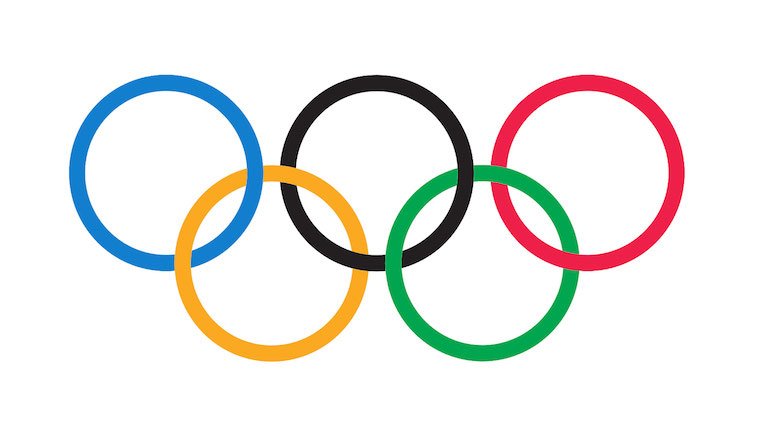 eSports has become very popular in the past several years, with events selling out venues as large as Madison Square Garden. Some colleges have begun offering scholarships for eSports players. At this point, eSports has a level of popularity that may soon be on par with that of physical sports. Due to this, the activity has started to be considered for competitive medal events at the Olympics.

The 2024 Summer Olympics are likely to take place in Paris, France and Tony Estanguet, the co-president of the Paris Olympic bid committee, has stated in an interview that he is open to the idea of including eSports at the event. “We have to look at it because we can’t say, ‘It’s not us. It’s not about Olympics [sic].’ The youth, yes they are interested in eSport [sic] and this kind of thing. Let’s look at it. Let’s meet them. Let’s try if [sic] we can find some bridges.” Estanguet goes on, “I don’t want to say ‘no’ from the beginning. I think it’s interesting to interact with the IOC, with them, the eSports family, to better understand what the process is and why it is such a success.”

The final decision on which sports will be included at the 2024 Olympics will be decided shortly after the 2020 Olympics in Tokyo, Japan, so the Paris Olympic bid committee has some time to make the decision on eSports. Kotaku reports that in the 2016 Olympics in Rio, Brazil, there was an “eGames” showcase, which was more of an exhibition than a competition. Nonetheless, this exhibition included eight international eSports teams who competed in the games Smite and Super Smash Bros. for Wii U. Earlier this year, the Olympic Council of Asia announced that there will be a competitive medal event for eSports at the 2022 Asian Games. All of this could potentially be leading to eSports’ inclusion at the Olympics in 2024.

Personally, as someone who’s not much of a sports person, I’m just thinking about how hilarious it will be to see eSports as a playable option in the inevitable Mario & Sonic at the 2024 Paris Olympic Games game.