You Can Get Scholarships for Playing eSports

The latest news in the world of video games at Attack of the Fanboy
June 20th, 2017 by Dylan Siegler 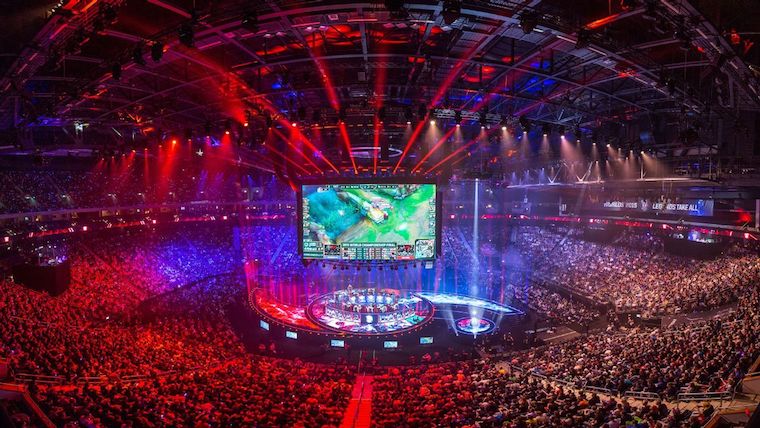 A recent NBC article reports that some colleges are giving scholarships to eSports players the way colleges have traditionally given huge scholarships to student athletes. The article references that video game competitions have sold out venues such as the Staples Center and Madison Square Garden in under an hour as proof of the activity’s rising popularity.

Glenn Platt, Armstrong Chair in Interactive Media Studies at Miami University in Ohio and the faculty director of the school’s varsity eSports team, calls competitive video game-playing a “billion-dollar industry.” People can make a career out of it now, but even if students don’t go on to become professional gamers (the article notes that the chances of this happening are about as likely as a student becoming a professional athlete out of college), playing in eSports can provide skills that can lead to other jobs, such as video game marketers and developers or eSports league staffers.

In 2014, Robert Morris University in Illinois became the first school to offer financial subsidies for students to play eSports at the school. The school’s varsity scholarship pays for seventy percent of a student’s tuition as long as the student maintains a GPA of 2.0 or higher. Needless to say, this opens up a whole new world for older generations to complain about. Playing video games, once seen as the most wasteful of time-wasting activities, can now lead to substantial scholarships and jobs. What a time to be alive.

Home / Game News / You Can Get Scholarships for Playing eSports