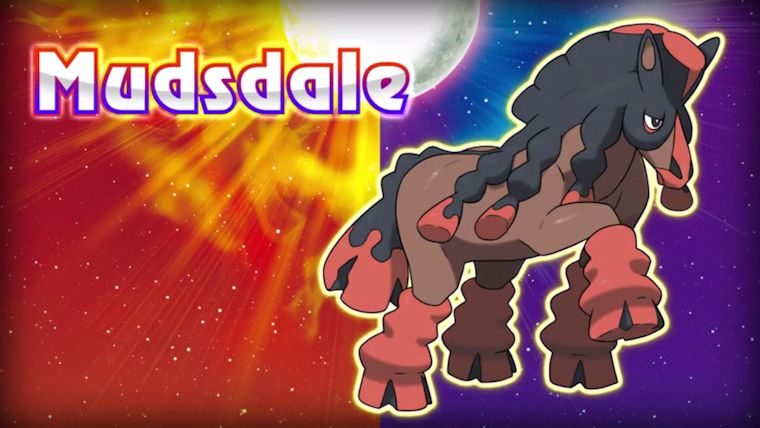 Everyone is talking about Pokemon Go right now, but the Pokemon Company definitely doesn’t want us to forgot about the upcoming Pokemon Sun and Moon either. Bringing us into the seventh generation of games in the franchise, Pokemon Sun and Moon has been slowly unveiling new Pokemon for the game and now they are revealed even more, including our first look of in-game footage of two that were recently shown in CoroCoro Magazine.

As posted to The Official Pokemon Channel on YouTube, this new trailer for Pokemon Sun and Moon shows off four brand new Pokemon that we’ve never seen before, as well as the two from CoroCoro.

The final two Pokemon shown are the two we found out about the other day. Mimikyu is the Ghost/Fairy type with the ability Disguise, which is covered with what looks to be some sort of old Pikachu design, which is supposedly exactly what it is. Lastly, we have Bewear, which is a giant bear with a pink head who is a Normal/Fighting type with the abilities Fluffy and Klutz.

In addition to these Pokemon, the trailer also reveals that you will be able to host your own competitions using the game’s Pokemon Global Link, as well as train your own Pokemon in Hyper Training.