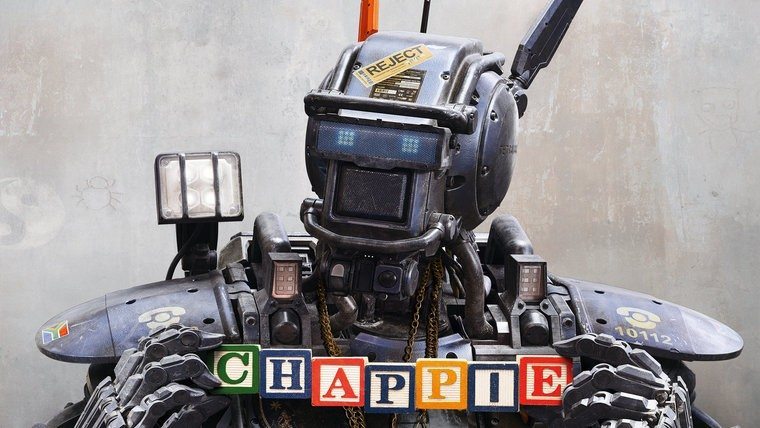 Chappie, the sentient robot protagonist of the movie of the same name, is using his newly found self-awareness to challenge a team of humans in Turtle Rock Studios’ 4 vs 1 shooter, Evolve. Sony Pictures Entertainment has partnered with 2K and Turtle Rock to set up this unusual tournament and the outcome should be fairly entertaining.

A team of four players who have spent this month moving through an open bracket annihilating opposition are being given the chance to take on the mechanical movie star tomorrow at 3PM PST. The team will take on the role of the four hunters while Chappie attempts to squash them all as one of the monsters. Should the human players achieve success and overcome the automaton, a $15,000 prize will be theirs for the taking.

The match will be streamed live from the ESL studio in Burbank, California via Evolve’s Twitch channel. Here’s hoping that one of the players pits Bucket against his computerized brother. Regardless, it sounds like a match that should not be missed. In the event that you are unable to view the man vs. robot action, we will have an update tomorrow following the end of the stream once a winner has emerged victorious. Use the comments section below to start placing your bets.