The latest news in the world of video games at Attack of the Fanboy
September 18th, 2012 by William Schwartz 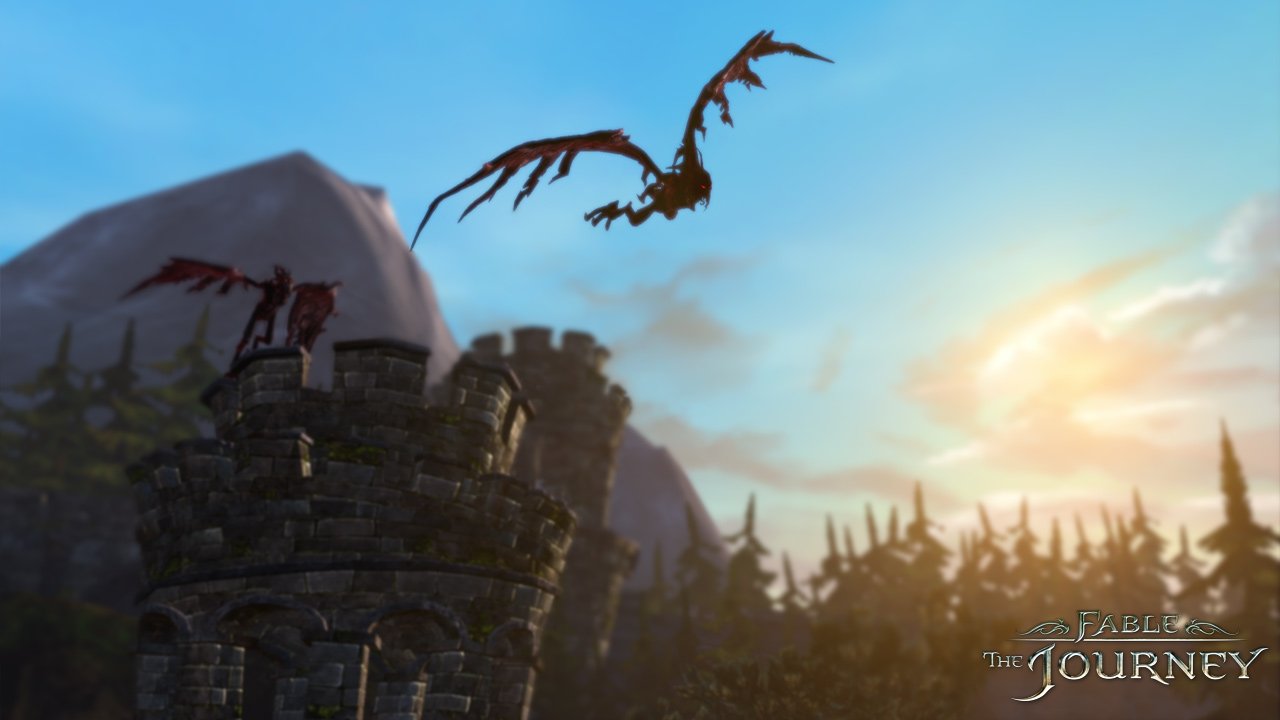 The demo for Microsoft’s upcoming Kinect adventure game Fable: The Journey has arrived on the Xbox Live Marketplace. The sizeable demo can be downloaded freely from the Kinect Central hub on the Xbox 360 dashboard.

Fable: The Journey is a new type of game for the Kinect.  Deeper than most of the titles found that were made specifically for the motion controller, Fable: The Journey features the same whimsical world of Albion from the three game franchise that has spanned two generations of consoles.

Fable: The Journey is due out next month exclusively for the Xbox 360 for use with the Kinect.