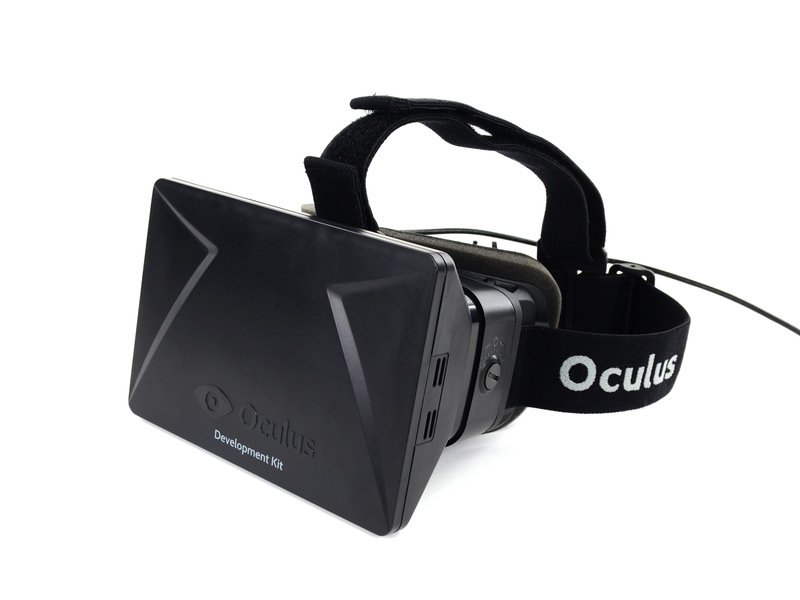 Facebook has announced Tuesday that they will be purchasing Oculus VR for $2 billion.

Oculus VR, the creators of the virtual reality head set, the Oculus Rift will be receiving $400 million in cash and 23.1 million shares of Facebook, which is valued at about $1.6 billion.

A Facebook press release read, “while the applications for virtual reality technology beyond gaming are in their nascent stages, several industries are already experimenting with the technology, and Facebook plans to extend Oculus’ existing advantage in gaming to new verticals, including communications, media and entertainment, education and other areas.”

In the press release, Facebook CEO and founder Mark Zuckerberg said, “mobile is the platform of today, and now we’re also getting ready for the platforms of tomorrow.”

In addition, Zuckerberg posted on Facebook about the deal saying, “I’m excited to announce that we’ve agreed to acquire Oculus VR, the leader in virtual reality technology.”

He also added, “We’re going to focus on helping Oculus build out their product and develop partnerships to support more games. Oculus will continue operating independently within Facebook to achieve this.”

Zuckerberg also mentioned that he doesn’t want the Oculus Rift to be just for games. “Imagine enjoying a court side seat at a game, studying in a classroom of students and teachers all over the world or consulting with a doctor face-to-face — just by putting on goggles in your home.”

The Oculus Rift is a virtual reality headset that was kickstarted in 2012, raising almost 2.5 million dollars. Since then the headset has gone through countless iterations and has also acquired game programmer John Carmack as CTO.