The latest news in the world of video games at Attack of the Fanboy
August 13th, 2015 by Kyle Hanson 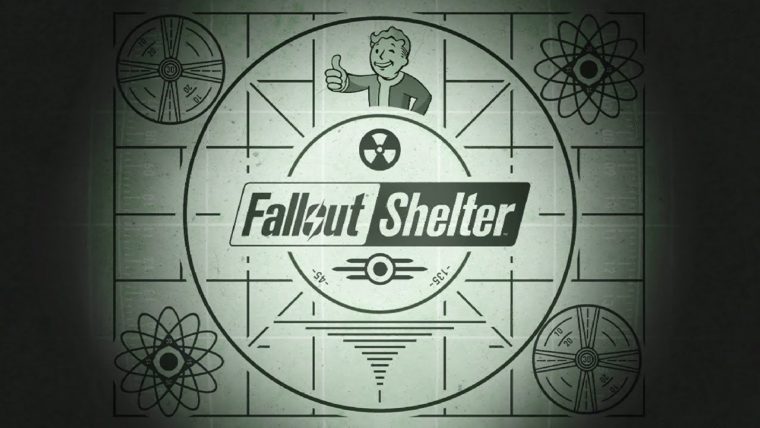 After a bit of a wait, Fallout Shelter has hit Android via the Google Play Store. The game was famously announced and released back in June at E3 2015. However, at the time it was only available on the Apple App Store, leaving Android owners out in the cold. That wait is finally over though, with Fallout Shelter appearing this morning on the Android App Store.

Fallout Shelter is a fairly large departure from the norm for the long running RPG series. You play as the overseer of one of the game’s iconic Vautl-Tec vaults. In this role you will manage the lives of your vault dwellers, keeping them happy, while maintaining the systems of the vault. You can expand your territory, making the vault larger and more livable, but be prepared to defend it from bandits if necessary.

Fallout Shelter is free-to-play, allowing you to download the full game at no charge. There are a multitude of unlockable items though, and to get them you’ll either have to play a lot, or buy lunchboxes that jump you ahead with some random items.

The game has already been a massive success on iOS, generating $5 million in revenue in just its first two weeks of release. You can check out our first impressions right here.