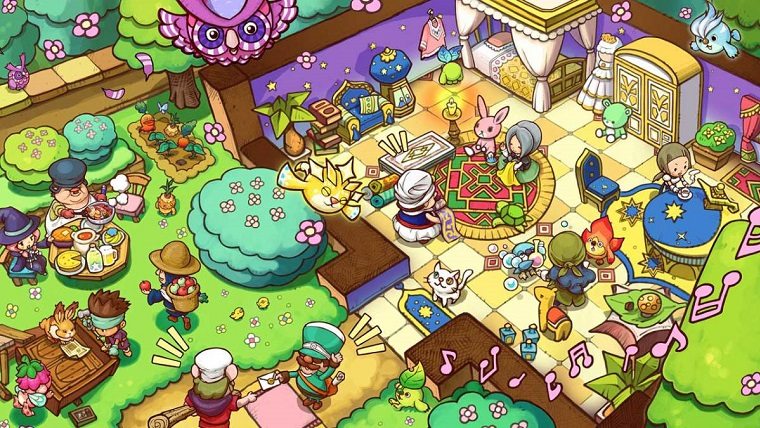 Level-5’s Fantasy Life has been doing well on the Nintendo 3DS, as the company has revealed on their official site (translated by a NeoGAF user) that the game has sold over 1 million copies worldwide. The game originally released in Japan in 2012, though it finally got a release in other areas of the world in the second half of 2014.

However, they also revealed that the beta for Fantasy Life 2 will not be meeting its original release window. While the beta was originally scheduled to take place at the end of this year, they have now changed the information to a more vague early 2016 release window. The game itself is expected to release towards the middle of next year.

Interestingly enough, Fantasy Life 2 will not be releasing for the Nintendo 3DS, as it will only be coming to iOS and Andorid devices when it launches next year. The reason for this is due to the fact that the developers are trying to reach a bigger audience, as they feel that more adults play games on mobile devices compared to dedicated gaming systems.

The full name for the game’s port is Fantasy Life 2: Two Moons And The Village of God. All of the content that was available in the 3DS version will be available in the mobile versions, though this time around there will be a stronger emphasis on actually building your village.