The latest news in the world of video games at Attack of the Fanboy
October 12th, 2014 by Damian Seeto 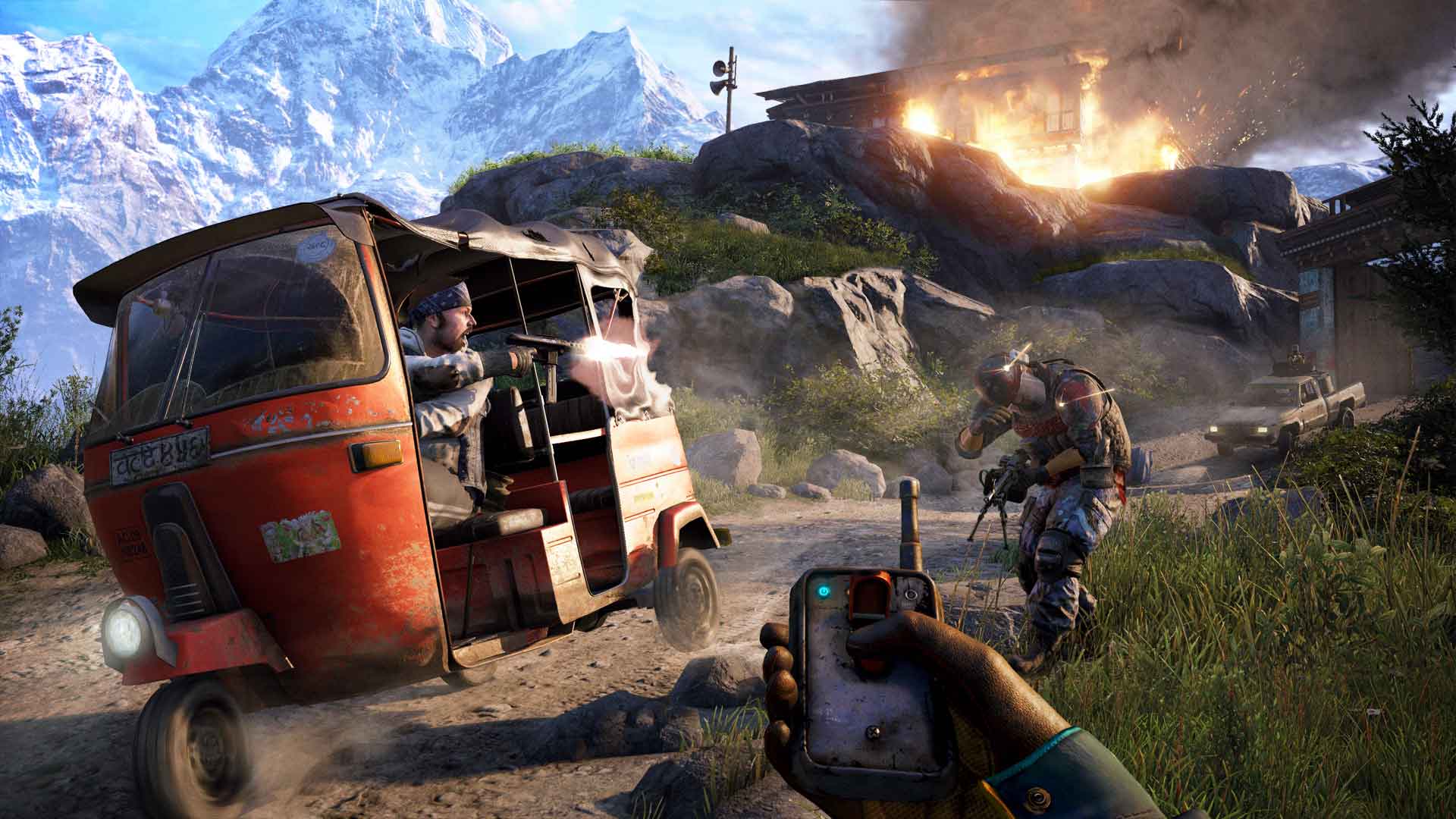 The length of time you’re expected to complete Far Cry 4 has now been revealed. It will be a long and eventful adventure.

Far Cry 4 Creative Director Alex Hutchinson described on the game’s length on Twitter when asked by a fan. He said it’s hard to say but it should take players around “35 hours on average” to complete. This depends on all of the side content that people will engage in. He did say “it’s big” when describing the game’s campaign.

35 hours is pretty generous especially for a FPS game like Far Cry 4. Unlike other FPS games which can only last for around four to five hours long. Far Cry 4 also adds multiplayer and co-op content too which will add even more hours to what sounds like an already lengthy single player offering.

On the topic of Far Cry 4, Hutchinson also said that the multiplayer modes for the game will be revealed soon. As for PC gamers, you will get to know the system requirements for the game are very soon. The game looks lovely when I saw it recently on PS4, but the PC version may look even better if you have the right hardware for it.