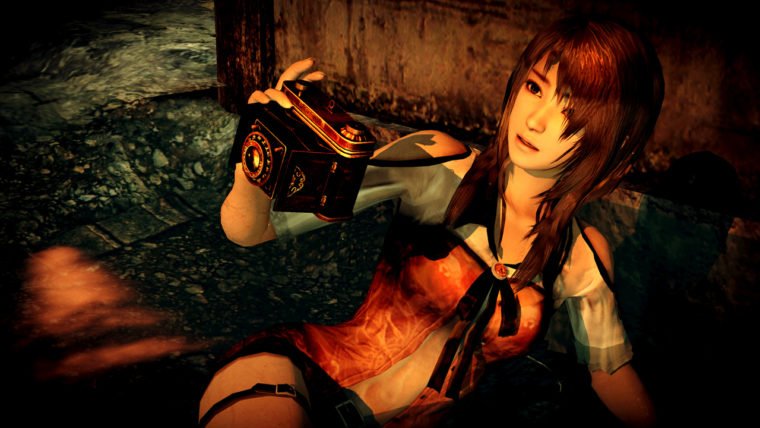 We learned a little awhile back that the Fatal Frame series was being revived as a Wii U exclusive, which seemed perfectly fitting with the potential of camera based gameplay on the Wii U GamePad. Now, the game has been officially unveiled through a NicoNico stream as Fatal Frame V: The Black Haired Shrine Maiden, or Zero: Nuregarasu no Miko in Japan.

The game looks absolutely gorgeous so far with the Wii U once again shining graphically, even with lower end specs compared to the other modern consoles. Courtesy of journalist Ryouga Saotome’s Twitter page, we have some information about the game from the stream itself, which was as follows:

Very surprisingly, the release date was revealed as September 27 of this year for Japan, which is obviously just a few months down the road. Most assumed it would be a good bit later with the official reveal not coming until today. Hopefully we will see this one actually make it to the US, as the Wii U can always use more games here and we have missed out lately in the series.

You can get a glimpse of a low quality version of the trailer captured from the stream right here as well.