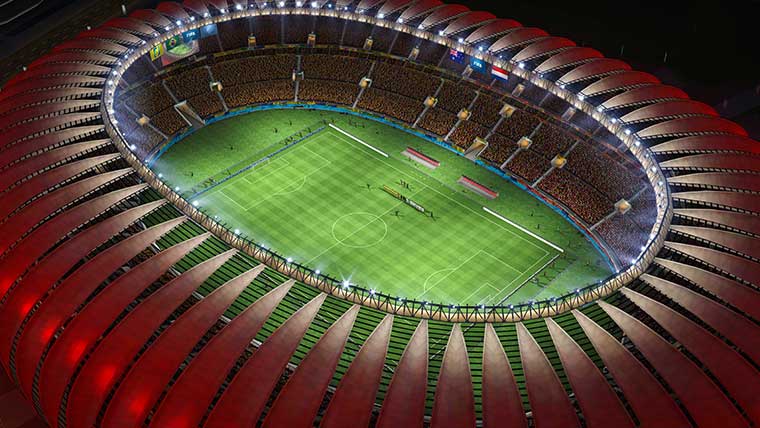 EA’s Free Update for FIFA 14 that brings the World Cup experience to soccer fans has been delayed, according to a post on the EA Forums.

“To ensure the best possible experience, we have decided to delay the launch of FIFA 14 Ultimate Team: World Cup (PC/PS3/PS4/360/XB1) and the World Cup Kick-Off mode (XB1/PS4).

Knowing that our players have been so excited for these new modes made it a tough decision. However, as we progressed through final testing we encountered unforeseen issues that would affect all users who downloaded the update, so it’s important to address them first before release.

Our team is currently working hard to have the update ready to release in the coming days.”

EA has not announced when the update which introduces FIFA Ultimate Team World Cup Mode to players, will be released for FIFA 14.