Fifteen Most Anticipated Games to play in ’15

The latest news in the world of video games at Attack of the Fanboy
January 11th, 2015 by William Schwartz 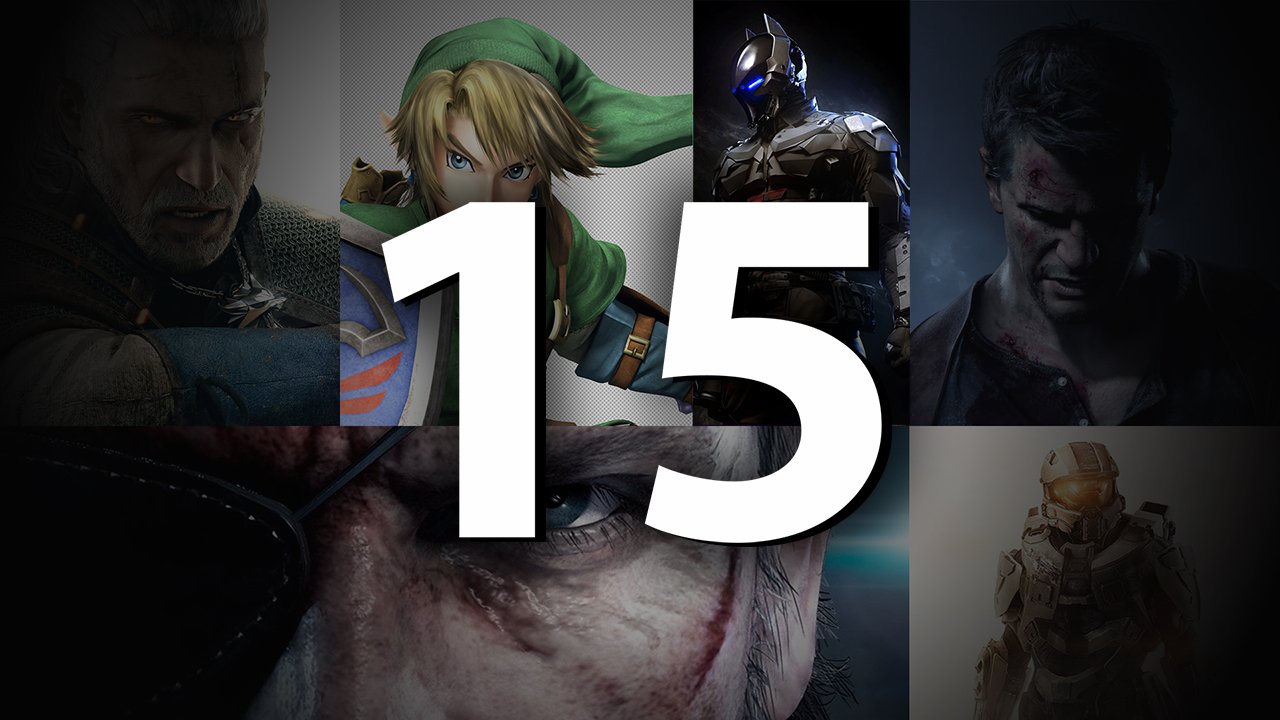 2014 might have been a so-so year for gaming in general, but 2015 is shaping up nicely, at least in theory.  While we can’t account for possible problems and delays that might arise throughout the year, 2015’s line-up of expected video game releases is looking solid to say the least.  Bolstered by some high-profile releases that were delayed last year, and the scheduled stuff that we’ve known about for some time, Nintendo, Microsoft, Sony, and the PC will all have some pretty impressive games to play.

While there will likely be more to be added to this list, these are the games we’re looking forward to playing in 2015.

The Witcher 3: Wild Hunt is arguably the most highly anticipated role-playing game set to arrive in calendar year 2015.  CD Projekt Red has delayed the game a couple of times now, but that may be because of just how ambitious it all sounds.  Breaking out with The Witcher 2: Assassin’s of Kings, this follow-up has been boasted to be bigger and better in nearly every conceivable way.  A massive open-world, tactical combat, and a more mature storyline, The Witcher 3: Wild Hunt could very well end up being something very special for RPG fans.

Just about everyone is going to get to experience the craziness of Kojima when Metal Gear Solid V: The Phantom Pain arrives later this year.  Jettisoning from the PlayStation family to launch on Xbox and PC as well, The Phantom Pain is an open-world, action-adventure title built on a brand new, and impressive engine.

Like the 2011 release, Mortal Kombat X is said to feature a new story mode, which begins where MK9 left off and then takes players into the future where MK X is set.

Platforms: PlayStation 4, Xbox One, PC | More about Just Cause 3

We all knew it was coming, we just didn’t know when.  Avalanche Studios did all Just Cause fans a favor and revealed the game in-full in 2014, with an expected release this year.  Details are sparse about Just Cause 3, but we do know that the game will be set on a ficitional Mediterranean island, and Rico Rodriguez will make his return.

Fans of Just Cause 2 will also be happy to hear that the signature grappling hook and parachute moves will return with improvements, along with a new wingsuit.  The development team’s announcement of the game reveal that Just Cause 3 will offer just as must crazy, open-world action as its predecessor.

For a game that is due out in 2015, we know almost  about DICE Stockholm’s efforts on Star Wars: Battlefront.  The good news is, there’s a lot that’s lining up that indicate that this holiday season could be the year.  There’s a Star Wars movie set to arrive, Battlefield: Hardline releases early in the year, and Battlefront could very well be EA’s big shooter for the fall.

The bad news is, we still haven’t seen only glimpses of the title.  So whether that’s a good thing or not is still yet to be seen.   But it’s Battlefront, the continuation of  a series that fans have long wanted to see.  However, it’s important to note that DICE has already revealed a smattering of details.  For one, this will be a reboot of the series, and not a sequel to Battlefront 2.

Star Wars: Battlefront is going to be DICE’s interpretation of what they think the game should be, and it’s yet to be seen if that’s a good or a bad thing.

Home / Game News / Fifteen Most Anticipated Games to play in ’15