Final Fantasy 9 Is Now On Steam, Lets You Switch Off Random Encounters 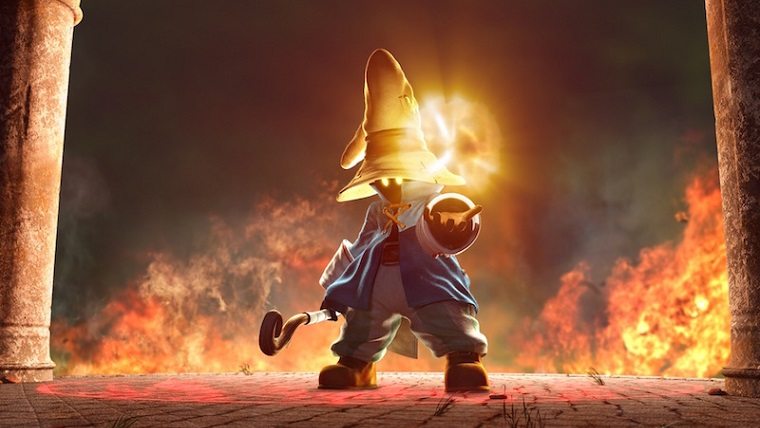 The classic PlayStation RPG Final Fantasy 9 launched 16 years ago and marked the final game in the series to be released on Sony’s first console, but now the game has finally made its way to Steam.

This new version of the game will bring several new features to the game, but one of the biggest ones is the ability to switch off random encounters when you’re not in the fighting mood. This is a trend that started with the Bravely Default series and is great to see coming to similar games of that style.

To go along with the aforementioned new feature are Steam trading cards, character models and cutscenes presented in HD, auto-save and cloud save. The game launched for iOS and Android in February, which got very solid reviews due to the great port and the enhancements it brought to the game.

If you act now you’ll be able to get the game at a 20% off discount, bringing the game’s regular $20.99 price tag down to $16.79. The game’s regular price will go back into effect on April 20th. Check out the announcement trailer for the Steam version of Final Fantasy 9 below.