The 4-player Gamecube title headed to Switch and PS4. 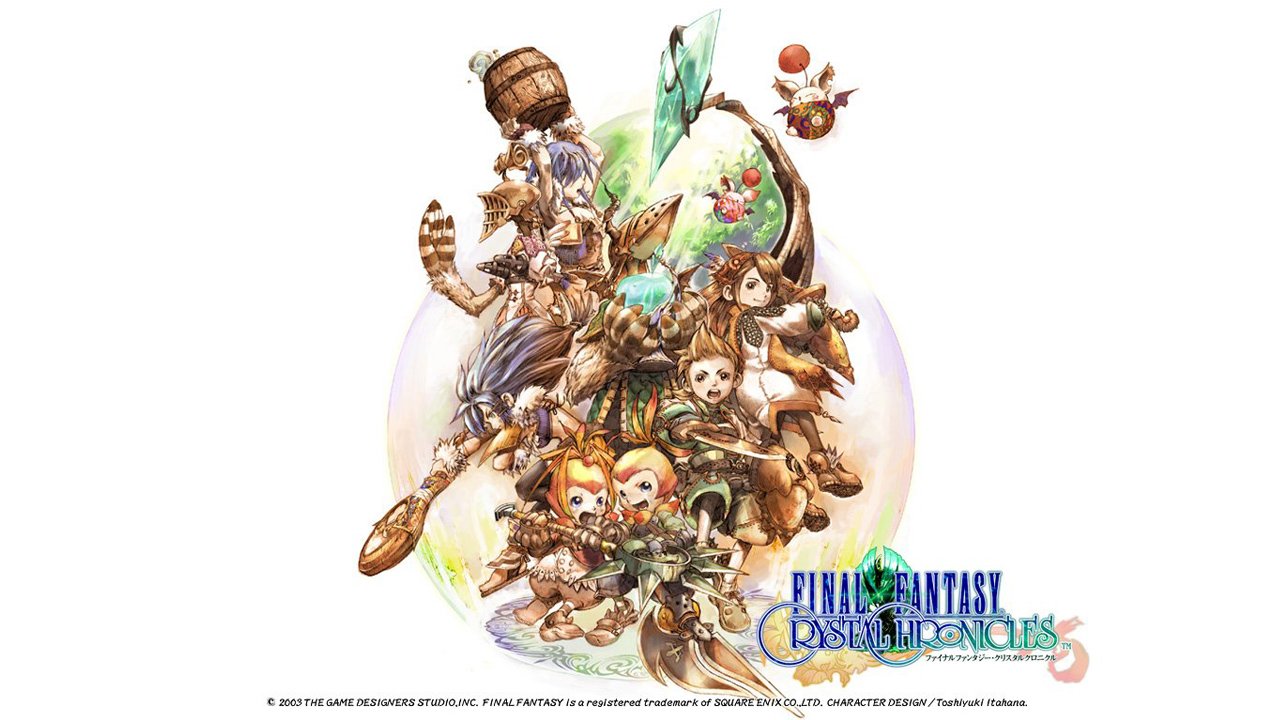 Back in 2004 on the mighty Gamecube, Square Enix brought us Final Fantasy Crystal Chronicles. And it was a very different rpg experience for the series. Now, Square Enix have announced a remastered edition for Nintendo Switch and PlayStation 4.

Crystal Chronicles is more of an action rpg with hack and slash elements mixed in than the turn based entries of old. Players took control of a band of adventures searching the world for myrrh, a product of rare trees used to fuel crystals protecting the world. Players set out, fought, found myrrh, returned and restored. The game received positive reviews, but was criticized for its cumbersome implementation of multiplayer. The title really shone as a cooperative experience, though, with three other players but relied on the insane GBA link cable for Nintendo’s cubed console.

FFCC was the first Final Fantasy title to return to a Nintendo console since Final Fantasy VI back in 1994. It was developed by The Game Designers Studio, a shell company set up following the financial disaster that was Final Fantasy: The Spirits Within in order to develop for Nintendo hardware without harming the franchise on Sony’s hardware. Harsh. But there we go. Now we’re back on Nintendo and Sony hardware.

The trailer doesn’t show off much, apart from a little Japanese gameplay footage with a story recap. You can see some of the awesome character designs done by Toshiyuki Itahana, who worked on FF IX as well as a touch of the real-time attack, defend, magic and item combat system. How the multiplayer aspect of the game will work is still not clear but I imagine details will come soon. Hopefully they can get rid of the multi-cable system and use some of this internet magic I’ve heard so much about.

Final Fantasy Crystal Chronicles is coming in 2019 for PlayStation 4 and Nintendo Switch.