Final Fantasy Type- ‘Next’ Concept Art Shown Off By Director 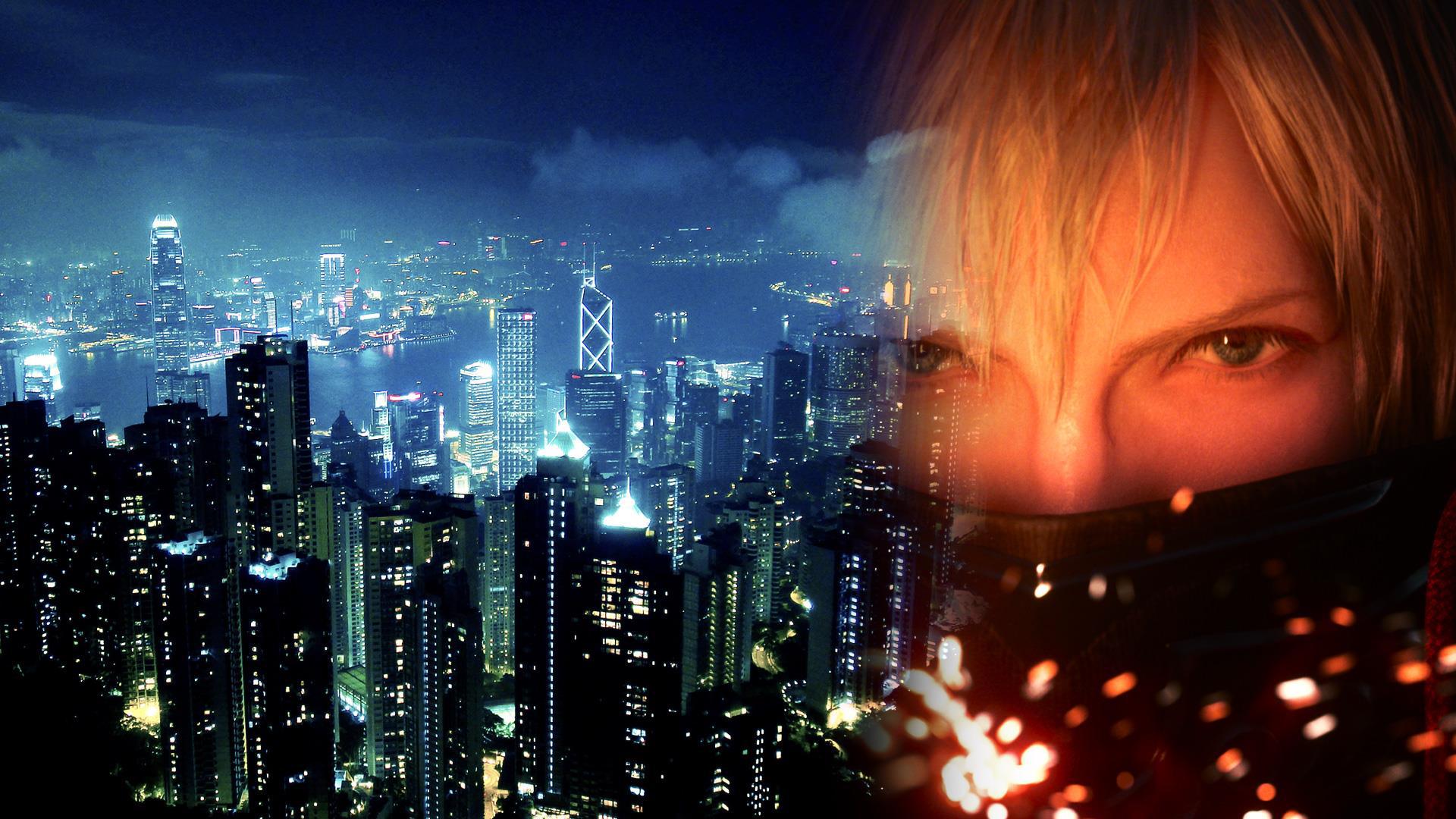 Japanese site Gamestalk reveals not only that it has been in development for quite sometime, as Tabata revealed himself at a recent launch event for Final Fantasy Type- 0 HD in Hong Kong, but he event revealed some concept art for the game. Back in 2011, Square registered trademarks for Type-1, Type-2 and Type-3 back in 2011. This all makes sense given the recently secret video found in Final Fantasy Type- 0 HD that was not in the PSP version. Check out the possible spoilery video below uploaded by Youtube user Khaled Rizk.

The video shows a samurai who appears to be a member of Type-0, given the red seen under his samurai suit, dying and subsequently being revived by a fire spirit of some kind. The samurai setting also matches a lot of the concept art that Hajime Tabata has shown off in Hong Kong that is for Final Fantasy Type- Next. Tabata himself mentioned that since he was moved to Final Fantasy XV, development on Type-Next has halted. Hopefully once Final Fantasy XV is released we will see more information coming out about the Type-0 sequel. Judging by the concept art and what has been show, the next entry in the series looks to not only take place in feudal Japan but possibly also present day which is quite interesting for a Final Fantasy title.