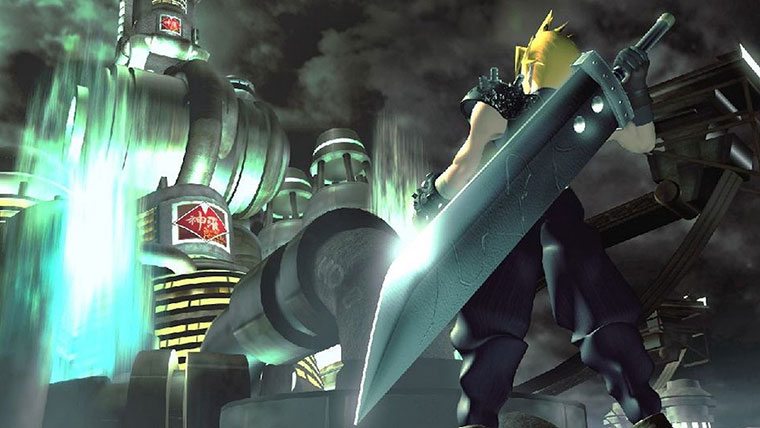 Ask many a Final Fantasy fan what his or her favorite game in the series is and they will likely say Final Fantasy VII. The now iconic Japanese RPG is considered by many as an all-time great and is widely credited with bringing JRPGs to Western audiences. Once the trend of classic and successful titles being remade in HD started, fans have been keeping their collective fingers crossed  that the beloved 1997 classic would receive the same treatment.

A Final Fantasy VII HD Remake would be a massive undertaking,says Kitase

So far, those fans have been out of luck.

But there may be hope after all. According to a Eurogamer interview, Final Fantasy VII director Yoshinori Kitase stated that he “would love to” see a remake come to fruition, but that it is not as easy as fans may think.

“I can honestly tell you I would love to do that,” Kitase stated. “If you simply ask me if I personally would like to do that, yes I would. Definitely. There’s no lie about it. But you must believe me when I say it would take a lot to happen.”

Available staff and a development budget are certainly obvious concerns, two things Square Enix may not be able to spare any time soon. With the Final Fantasy XIII series just ending, the company has no shortage of projects in various stages of completion, including the upcoming Final Fantasy X/X-2 remake, Final Fantasy XIV, Final Fantasy XV, and Kingdom Hearts 3, among others. In order for the VII remake to be successful, the game would need to be on par with the likes of XIII and, given the size of the game world, would be a massive undertaking.

“Even if I casually say I would like to do that, because it would be a huge project I would have to motivate myself to the level that I really am prepared to take on this huge responsibility,” Kitase said.

“But should I ever take it on, it would have to be the biggest project I’ve done. My life work. So I would have to be as highly motivated as that to end up with something I’m very happy with. It’s a huge thing for me.”

Considering the technical limitations on original software, Final Fantasy VII would have to be entirely remade from the ground up for current consoles, which also creates the question as to exactly which console generation the game would release for. There are many unknowns still, but the discussion of HD remakes of modern classics has fans excited and hopeful. It has previously been rumored that Final Fantasy XII could also receive an HD treatment if Final Fantasy X/X-2 are successful, though Square Enix has stated that it has “no plans” for the project.

Currently, fans are still able to experience Final Fantasy VII in its original state by downloading the game digitally from the Playstation Network store.