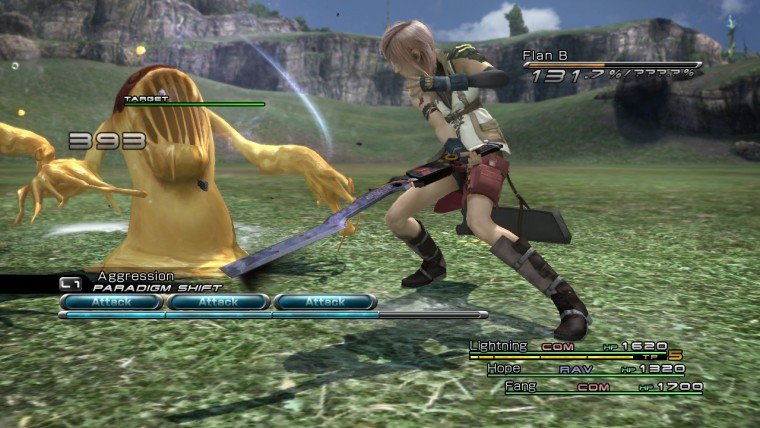 If you thought Final Fantasy XIII ended with Lightning Returns, you guessed wrong as the story will be continuing in a novella.

Final Fantasy XIII is the only game in the famed Final Fantasy series to have three dedicated games. It will now be getting its own 3-part short novella series that will serve as Final Fantasy XIII’s epilogue. The first part was included in Famitsu while the rest of the novella will be in future issues.

The epilogue is called “Final Fantasy XIII Reminiscence” and takes place after the events of Lightning Returns. The protagonist is a reporter that looks at the memories of people that they had in the “other world”. If you’ve played and completed Lightning Returns before, you have a better understanding of the epilogue.

Final Fantasy XIII Reminiscence is only available right now in Japanese text via Famitsu. There’s no plan for an English language translation as of yet. Hopefully somebody from Japan translates the text eventually in English and posts the whole story online for all to read.