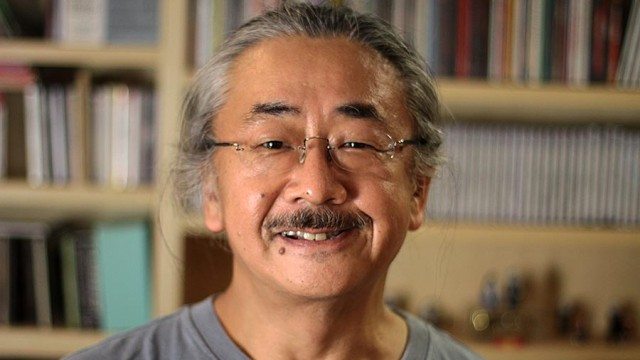 After the critical success of Final Symphony, an album of Final Fantasy arrangements, production company Merregnon Studios will return to London and once again collaborate with the London Symphony Orchestra for an exclusive, all-new programme of music made of the songs we loved from Final Fantasy V, VIII and IX.

Uematsu-san will be attending the event personally and will be answering questions about his life and music from fans.

The Final Symphony album is based on the sell-out concert tour of the same name and featured classical arrangements of songs from Final Fantasy VI, VII and X. It was recorded at the world famous Abbey Road Studios by the London Symphony Orchestra. The album is available right now and it’s a must for Final Fantasy fans.

Tickets for Final Symphony II go on sale tomorrow, March 20th, from 10am, and range in price from £30 to £65. Tickets for the pre-concert talk by Nobuo Uematsu will also go on sale at the same time, priced at £10 each. To book simply hit this LINK. For info about the album, tour and the studio you can head to their website and you can check out the behind-the-scenes trailer below.