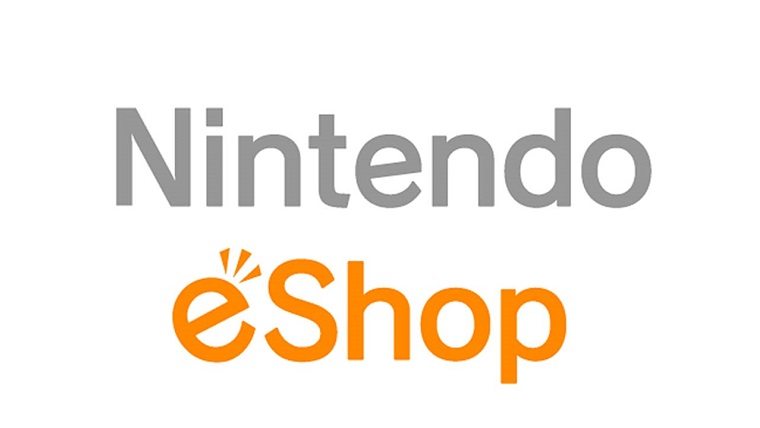 Nintendo enjoyed a very solid month for sales in February, as it saw multiple releases from both the Fire Emblem and Pokemon series. Fire Emblem Fates: Birthright and Conquest launched for the 3DS, while Pokemon Red, Blue and Yellow were re-released and recaptured the original craze that those games brought all those years ago.

While we knew that Nintendo was poised to have a great month financially, now we’re getting an idea of just how great of a month it really was. Nintendo has issued a statement discussing the success of both of the aforementioned series on the 3DS, saying it was one of the best months the 3DS ever had.

Regarding Fire Emblem, Nintendo said that, “In little more than a week, the two versions of Fire Emblem Fates totaled nearly 400,000 combined units sold, including physical and digital versions. This far outpaces 2013’s Fire Emblem Awakening game, the series’ previous record-holder in the United States, and is a testament to both the longstanding popularity and rapidly growing fan base of the franchise.”

They go on to discuss the success of the Pokemon releases, saying that, “February also saw the digital debut of the 2D Pokémon Red, Pokémon Blue and Pokémon Yellow games in Nintendo eShop for the Nintendo 3DS family of systems. The games instantly shot to the top of the charts, and together, combined to break the first-week Nintendo eShop sales record previously held by Super Smash Bros. for Nintendo 3DS.”

Fire Emblem Fates: Revelations looks to continue the success that the other two versions of the game have enjoyed this month, with the Pokemon series getting Sun and Moon installments later this year that are sure to be a big hit.