First Gameplay Footage of PES 2015 to be Revealed Next Week 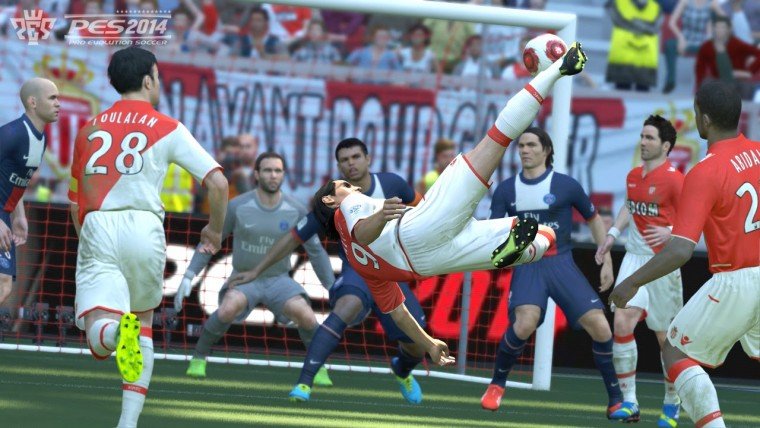 Konami has teased that the first footage of PES 2015 will be revealed next week.

PES 2014 was a step in the right direction for the long time running football series. There was a time PES was considered to be superior to EA’s FIFA series, but those days have passed a long time ago. PES 2014 however Hideo Kojma’s Fox engine with a huge improvement over the game’s controls and physics. As great as the game looked, it was not ported over to the PS4 and Xbox One like FIFA 14.

PES 2015 should be the first in the series to hit the new PS4 and Xbox One consoles. Konami revealed it will be showing the first gameplay footage from PES 2015 via a new trailer on June 25th. EA already showed us footage from FIFA 15 at E3, now it’s Konami’s turn to see what they can bring. Konami is smart to release the trailer next week with World Cup fever still in full swing.

Not much else has been revealed about PES 2015 thus far. From next week’s trailer however, we should get an idea of the platforms the game will be on and maybe a release date too.