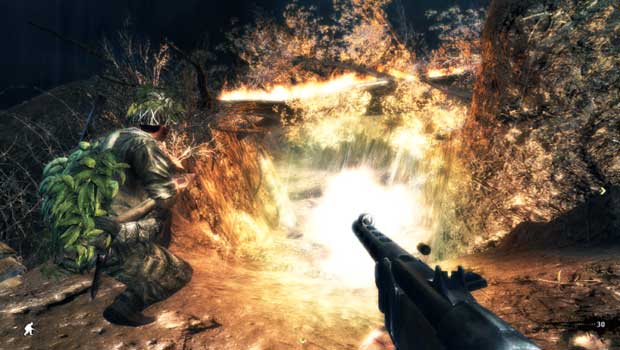 The first major video game out of Vietnam has recently been announced, and dated for a February 2012 release.  The game is said to be a single player title that puts you in the shoes of a member of the Vietnam People’s Army the events that surround May 7th 1954, when the French army surrendered.

History buffs might recall that the Vietnam People’s Army is the same army that U.S. forces battled in the Vietnam War.  The first person shooter will be a PC only title, and that is heavily focused on the single player action which is set on the backdrop of the conclusion of that war, on the front lines of a battle against a technologically superior army.

The Director of Emobi games claims that the game “is not an attempt to recreate the past”, so while it’s based on the historical events of the war, it is fictitious in nature.